Brian Cashman may need to do a bit of damage control this week.

The New York Yankees general manager raised some eyebrows last week by suggesting his club still has the Red Sox’s number despite Boston owning the best record in baseball.

“You wonder what their record would be if they weren?t playing us,? Cashman said at the time. “Because when we go head to head, we do some damage against them and it doesn?t seem like anybody else is capable.”

Cashman’s comments (like a few others from the Yankees) didn’t age well, as the Red Sox completed a four-game sweep of the Yankees at Fenway Park over the weekend to extend their American League East lead to 9 1/2 games.

So, did Boston use Cashman’s remarks as bulletin-board material? At the very least, the words were on the bulletin board.

Betts then was asked if the Yankees GM’s comments made Boston’s sweep that much sweeter.

“Sure, I guess,” Betts said. “But I think we weren’t paying it any attention. We know what we are, we know what we can do and we went out and showed it.”

The Red Sox have been a confident group all season — Betts also insisted there was no point in Sunday’s game he thought they would lose, despite trailing by three runs with two outs in the ninth inning — so we buy this line of thinking.

Boston also had played New York relatively evenly prior to this series, with the Yanks holding a slight 5-4 head-to-head advantage and 52-50 scoring edge entering the weekend.

“Beating them is sweet enough,” Red Sox pitcher Rick Porcello added Sunday, via Cotillo. “We don’t need any other incentive.”

We’re sure they didn’t mind seeing Cashman put his foot in his mouth, though. 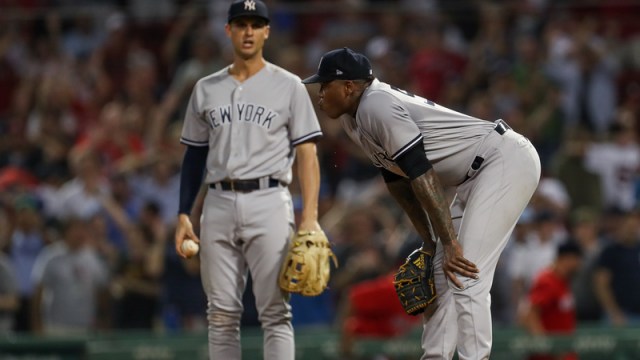 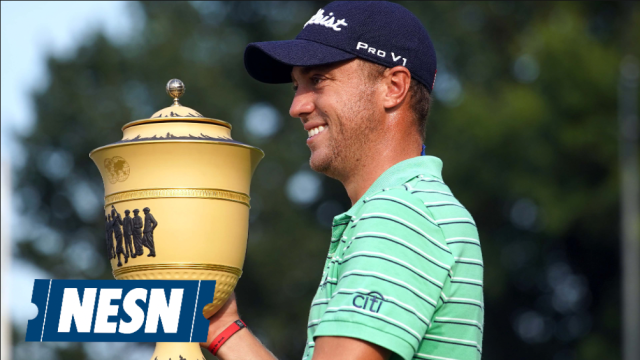