NFL Rumors: Here Are Final Terms Of Patriots' Josh Gordon Trade, Why It Was Delayed - NESN.com Skip to content

The Patriots received Gordon and a seventh-round 2019 NFL Draft pick from the Cleveland Browns in exchange for a 2019 fifth-round pick, NFL Media’s Ian Rapoport reported Thursday.

From @gmfb: It took a few days, and #Patriots coach Bill Belichick still hasn't discussed it, but the Josh Gordon trade is officially a real thing. pic.twitter.com/wsGo9e3VbA

Rapoport also confirmed colleague Tom Pelissero’s report that the delay in the deal involved a change in its terms: The seventh-round pick initially was conditional on Gordon playing fewer than 10 games, but “those conditions have gone away,” per Rapoport.

Most importantly, this trade now is officially official, which means head coach Bill Belichick will have to talk about it now.

ORIGINAL STORY: The New England Patriots’ acquisition of Cleveland Browns wideout Josh Gordon has been announced by both teams and appeared on the NFL’s transaction wire Tuesday. For all intents and purposes, the blockbuster trade is official.

Why, then, is Patriots head coach Bill Belichick refusing to talk about it?

As it turns out, the deal isn’t actually official — yet. Here’s the reason for the delay, per NFL Network’s Tom Pelissero:

My understanding is the holdup in the Josh Gordon trade is related to a tweak in language. Basically, the #Patriots will get a 7th-round pick back from the #Browns. Should be done soon.

The Patriots originally were supposed to get a seventh-round draft pick from the Browns only if Gordon is inactive for at least 10 games the rest of the season. Now, it appears, they will get the pick no matter what.

Assuming the deal soon gets finalized, the Patriots will be adding a receiver who, for all his off-field problems, is one of the most talented wideouts in the NFL. Patriots fans reportedly won’t have to wait long to see the team’s shiny new toy in action, either.

Click for breakdown of Gordon’s full potential with New England > > 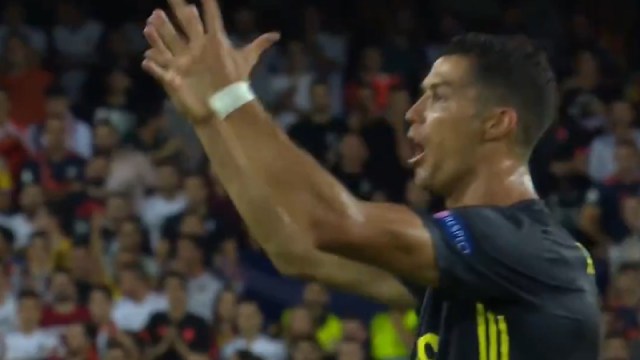 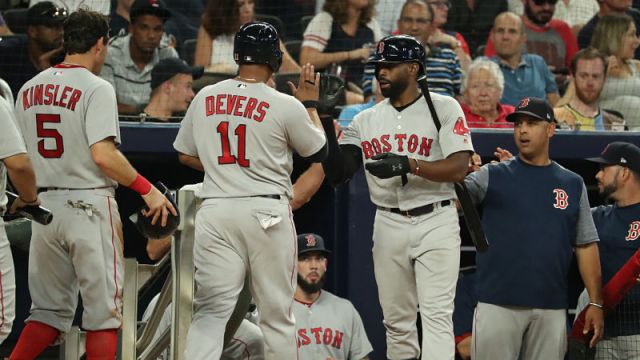 Red Sox Officially Slumping At The Plate; Is It Time To Be Concerned?