DETROIT — That report about Rob Gronkowski threating to retire rather than be traded to the Detroit Lions? It’s true, according to the tight end himself.

Gronkowski confirmed Sunday night he did indeed shut down an attempt by the New England Patriots to ship him to Detroit this past offseason, saying he’d rather hang up his cleats than catch passes from anyone other than Tom Brady.

“Yeah, it happened,” Gronkowski said after the Patriots’ 26-10 loss to the Lions at Ford Field. “Brady’s my quarterback. That’s all. I wasn’t going anywhere without Brady.”

Gronkowski, a four-time All-Pro who’s regarded as arguably the best tight end in NFL history, was the Patriots’ most effective pass-catcher in Sunday night’s ugly defeat. He caught four passes on five targets for 51 yards, accounting for more than one-third of Brady’s 133 passing yards.

Through three games, Gronkowski has 13 catches for a team-high 189 yards and one touchdown. 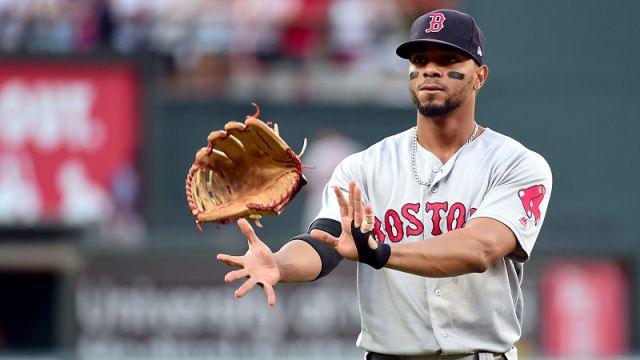 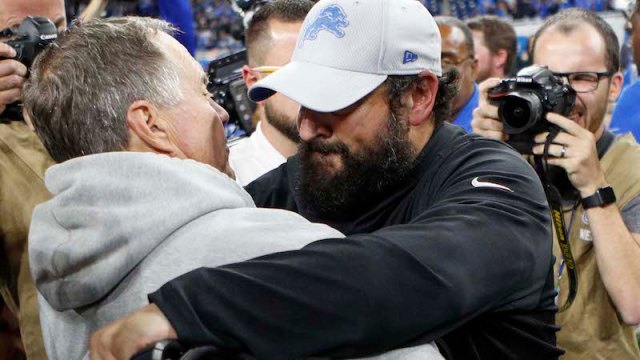