Why Brad Stevens Got 'A Little Pissed' At Gordon Hayward Last Season - NESN.com Skip to content

If you’re a Boston Celtics fan, it almost feels like you were with Gordon Hayward every step of the way throughout the star’s rehab.

Hayward maintained a blog throughout his road to recovery, as well as a series of Instagram videos featuring some on-court work. While green teamers seemingly were elated each time Hayward took to social media to showcase his progress, head coach Brad Stevens didn’t feel the same way as the team’s fan base.

During a recent appearance on Barstool Sports’ “Pardon My Take” podcast, Hayward admitted he got under Stevens’ skin a tiny bit via his Instagram posts, which effectively kept the idea alive that the veteran forward would return to the court at some point last season.

“It was funny because I would do like an Instagram post of me doing stationary dribbling and shooting the day after Coach Stevens said ‘he’s not coming back,'” Hayward said. “And then there would be all this hype like I’m coming back and everything. Coach Stevens got a little pissed about that.”

It’s tough to blame Stevens here. The C’s head coach fielded a question practically every game about Hayward’s status, and his answer rarely changed. But now that Hayward is healthy and back in the mix, Stevens and his star player surely are both hoping that any Hayward-related questions in the upcoming season strictly will be on the topic of basketball. 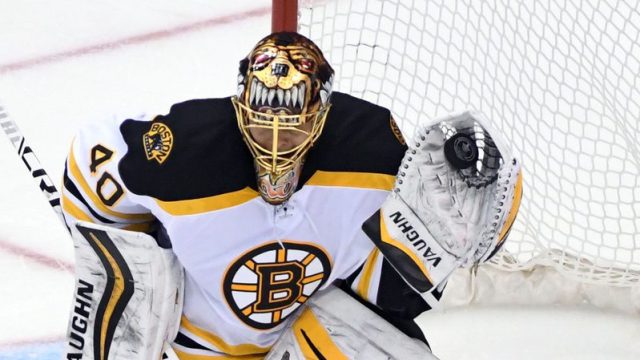 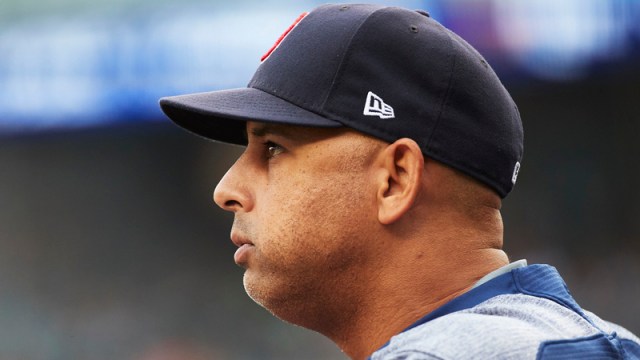