Why Klay Thompson Believes Celtics Could Be Biggest Threat To Warriors - NESN.com Skip to content

The Boston Celtics clearly have the Golden State Warriors’ attention.

Celtics point guard Kyrie Irving said recently he believes his team could beat the defending NBA champions in a seven-game series, and Warriors sharpshooter Klay Thompson lent credence to that theory this week by suggesting Boston is the biggest threat to Golden State’s chances of winning its fourth title in five seasons.

“I like the team out East in Boston,” Thompson said in an interview with ESPN. “They’ve got a very nice young team. One through five, man, they’ve got a team that kind of mirrors ours, as far as their length, guys who can shoot and play defense, and an unselfish way about things. So I think that they are going to be a team to reckon with.”

That’s some huge praise from Thompson, a four-time All-Star on hands-down the best team in the NBA. It shouldn’t come as a surprise, though, as expectations are sky-high in Boston, especially with Irving and Gordon Hayward returning from injuries.

The Celtics fell one win short of the NBA Finals last season, losing to LeBron James and the Cleveland Cavaliers in seven games in the Eastern Conference finals. Now, with James playing in the Western Conference for the Los Angeles Lakers, the Celtics will enter the 2018-19 campaign as the favorites in the East. So perhaps we’re just a few months away from a Celtics vs. Warriors seven-game showdown. 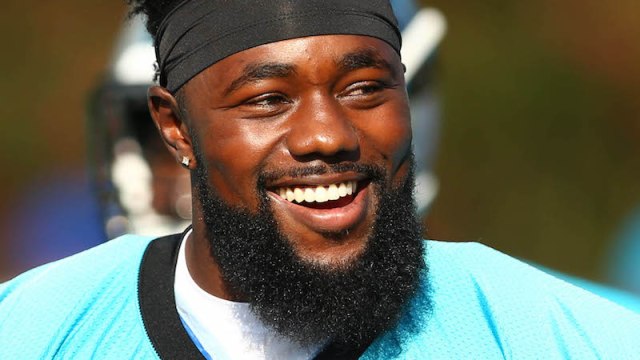 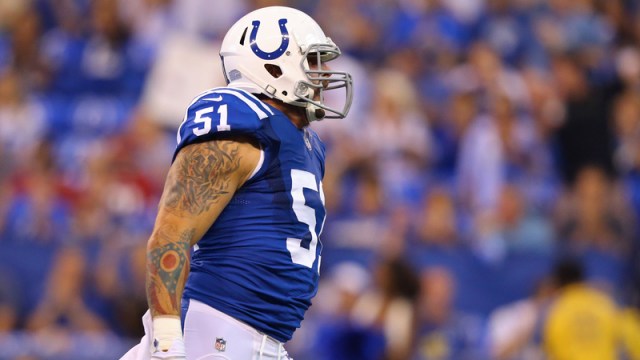