Colin Cowherd just dropped another edition of the “3-Word NBA Game,” in which the FS1 pundit uses three words to describe each team across The Association.

Some teams won’t be happy with Cowherd’s hijinks — he referred to the Brooklyn Nets as “Jay-Z’s Worst Investment,” the Memphis Grizzlies as “They Still Exist?” and the Sacramento Kings as “I Don’t Care,” for example — while others can take pride in the nicknames they’ve been assigned. But Cowherd’s description of the Boston Celtics almost certainly will raise eyebrows. It’s simple, direct and, well, bold.

Those are the three words Cowherd used to describe the Celtics this week as the 2018-19 NBA season tips off.

Cowherd isn’t alone in believing Boston will win the NBA Finals this season, but it’s certainly a leap of faith to suggest anyone will dethrone the Golden State Warriors, who’ve won three championships in four years amid their ongoing dynasty. 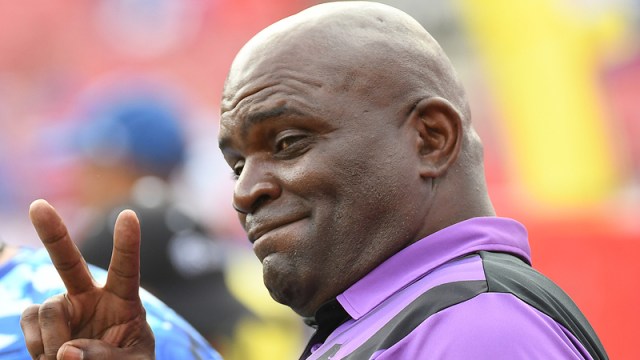 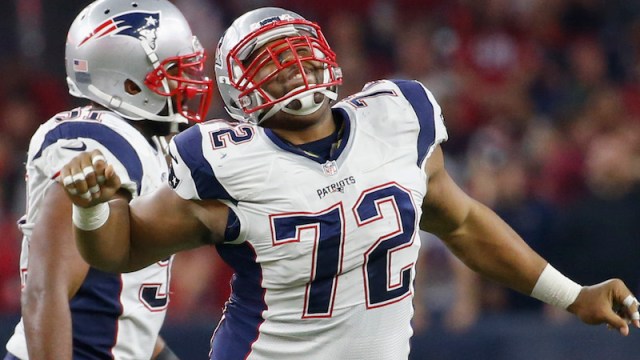