FOXBORO, Mass. — For New England Patriots head coach Bill Belichick, Akiem Hicks might be the one who got away.

The Patriots swung a brilliant trade early in the 2015 season when they shipped tight end Michael Hoomanwanui to the New Orleans Saints for Hicks. The big defensive tackle contributed immediately with three sacks, four QB hits and 11 hurries in 13 games, adding four more hurries in two postseason games. He then left for the Chicago Bears in free agency after the season, but not without a last-second plea from Belichick, who called Hicks to try to convince him to stay.

“Most definitely,” Hicks acknowledged Wednesday in a conference call. “That was just on both sides. I was interested in being back, and they were interested in having me there. It just turned out there was an opportunity for me here in Chicago, and I took that opportunity.”

Hicks raved about his time in New England.

“Loved it, man, absolutely loved it,” Hicks said. “Loved how the organization ran. Great coaching, nothing but phenomenal things to say about that organization as a whole from the top down. I fondly remember morning meetings, 8 o’clock, maybe about 7:30 and seeing Mr. Kraft coming into the meeting room and having a seat with his sneakers on. It was a great experience for me.”

But he did receive a rude awakening after making his first splash play with the Patriots.

“When I first got there and I was getting some of my first in-game action, I made a play, and I had like gestured toward the crowd or somewhat of a semi-celebration,” Hicks said laughing. “And I got back to the sideline, and Bill came up to me and was like, ‘We don’t need that. We don’t need that here.’ And I was like, ‘OK, I guess no celebrations after big plays.’ That was some of my experience there, pretty much.

“Celebrate with your teammates was the message that I took from there.”

Belichick still definitely likes what he sees from Hicks, who signed a four-year, $48 million extension with the Bears last offseason.

“He?s strong, physical, very powerful, explosive guy, hard to block — hard to block in the running game, hard to block in the passing game,” Belichick said Wednesday in a news conference. “He?s got good power, knocks the pocket back. But, he?s quick, he can get to the edge, he can make plays with his quickness, as well as he power and his strength, plays hard, tough — good football player.”

Hicks has emerged as one of the best interior defenders in the NFL since joining the Bears. He had seven sacks in 2016, 8.5 in 2017 and already has three this season. He’s also been a stout and disruptive run defender.

He combines with edge rusher Khalil Mack for a dangerous 1-2 punch in the Bears’ front seven. 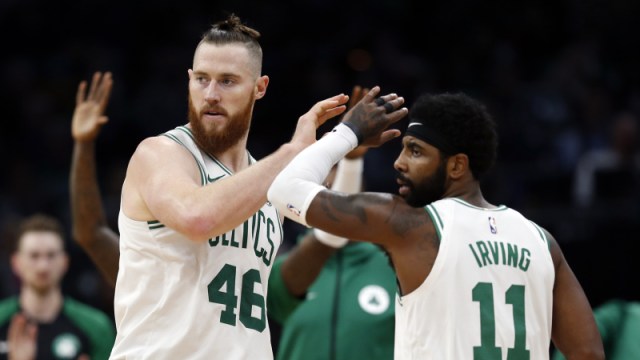 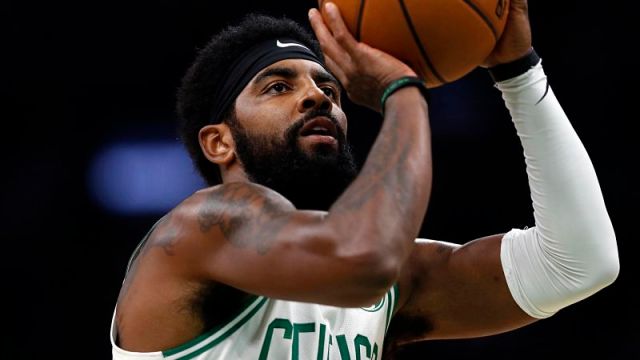