Kyrie Irving surprised a lot of people last week when he announced at a fan event his intention to re-sign with the Boston Celtics next summer — including the man who will offer him that new contract.

“Kyrie just wanted to make that announcement then. I didn’t know he was going to make it then and there,” Celtics president of basketball operations Danny Ainge admitted Thursday during an interview with 98.5 The Sports Hub’s “Toucher & Rich.”

While Irving’s timing may have surprised Ainge, he still was aware of the All-Star guard’s plans. Prior to last Thursday’s fan event, Irving already had informed Ainge, head coach Brad Stevens and Celtics co-owner Wyc Grousbeck of his intention to stay in Boston rather than opt out of the final year of his contract to become a free agent.

“The fact that he wanted to announce that and just get it out there was not surprising to us,” Ainge said. “We felt like we were going to move forward with Kyrie for years to come. We had talked about it a little bit, but I guess that was just when he was ready to tell everybody he wanted to stay.”

Of course, Irving’s words won’t result in any action until next summer, as he and the C’s can’t discuss any contract details until July 1. Ainge still feels good about the whole situation, though. 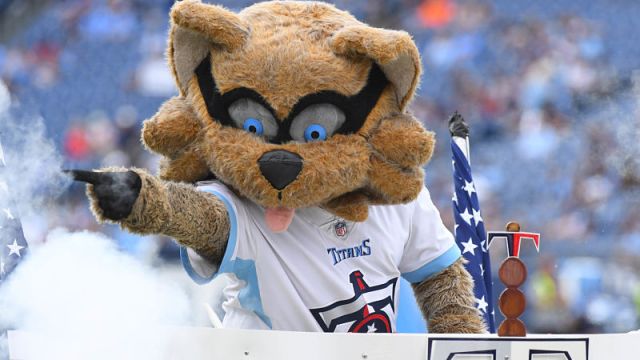 NFL Week 6 Picks: Odds, Analysis And Predictions For Every Game 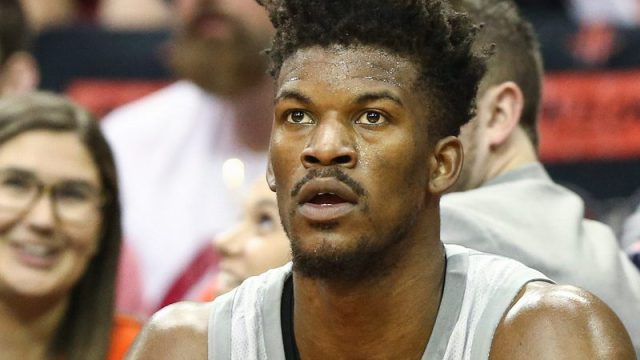