Khabib Nurmagomedov retained his UFC lightweight belt Saturday night after choking out Conor McGregor in Round 4 of their fight at T-Mobile Arena. Immediately after McGregor tapped, Nurmagomedov jumped over the fence and attacked McGregor’s camp, inciting a wild brawl that saw a member of Nurmagomedov’s group cheap-shot McGregor from behind.

(You can click here, here and here for videos of the brawl.)

It was ugly, to say the least — And Dana White wasn’t happy.

After the fight, the UFC president revealed multiple members of Nurmagomedov’s camp were arrested and likely would face charges. He also talked about possible additional ramifications, including fines, suspensions, stripping of the title belt and pulling of visas.

Watch what react to the post-fight brawl in the video below:

Dana White explains what happened after the fight was called and Khabib Nurmagomedov jumped the Octagon cage. #UFC229 pic.twitter.com/b5kvGgXsb8

Here’s more reaction from White, as well as some comments from Nurmagomedov:

We don’t doubt White is upset about what happened Saturday night. It was a bad look for the sport, and it put many people at risk, including fans.

However, it’s tough to look at the situation and not feel the seeds have been sown for a possible rematch, one which surely would be the most anticipated in UFC history. McGregor, for one, already is looking ahead to Round 2.

Still, what happens next with these two great fighters is anyone’s guess.

What the future could hold for both Conor McGregor and Khabib >> 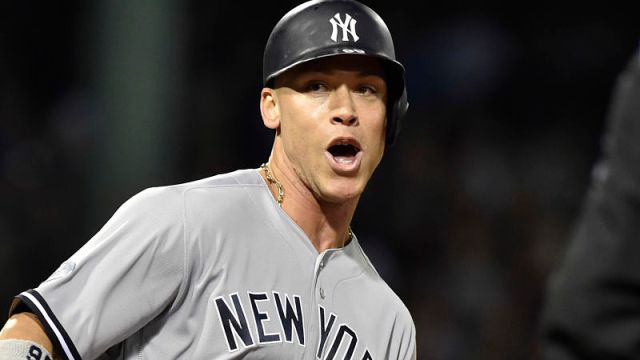 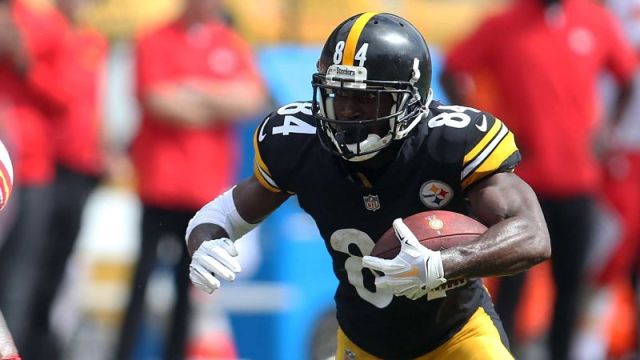