Eduardo Nunez has his priorities straight.

The Boston Red Sox infielder came up huge Tuesday night at Fenway Park, launching a three-run, game-breaking homer in his team’s 8-4 World Series Game 1 victory over the Los Angeles Dodgers. It was a great moment for a player who saw his 2017 postseason cut short by injuries and battled various ailments throughout the 2018 campaign.

And after the game, Nunez, who re-signed with Boston during the offseason despite a logjam in the infield, opened up about his desire for a World Series championship.

When asked whether Tuesday night’s pinch-hit homer felt like a bit of redemption, Nunez offered this:

“For sure. For sure,” he said. “I was disappointed in myself last year. I was getting injured in the wrong time. And so my teammates lost in the first round; was awful. So I signed back. I told Alex, the only reason I signed back here, because I know we have (Dustin) Pedroia, we have (Xander Bogaerts), was I want to win rings. I never have that experience. I never have a World Series game. I think the best chance is this thing, how I see the team, the players.

“So I come through with a lot of injuries this year with my knee, a lot of issues. But thank God I come through, and we’re here. I’m very excited to have the win today.”

There’s no debating that Nunez was one of the heroes of Game 1. But the 31-year-old isn’t interested in personal glory.

Nunez and the Red Sox will return to action Wednesday night looking to take a 2-0 lead in the Fall Classic. First pitch at Fenway Park is scheduled for 8:09 p.m. ET. 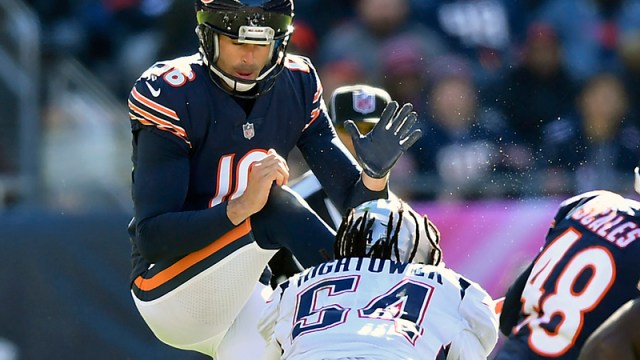 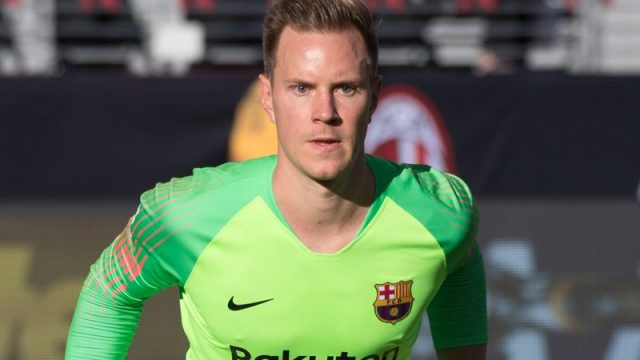