Rafael Devers continues to rake in October, and his latest hit might be the final nail in the Houston Astros’ coffin.

The Boston Red Sox third baseman came to the dish in the sixth inning of Game 5 of the American League Championship Series at Minute Maid Park and did some major damage to Astros ace Justin Verlander.

With runners at the corners and no one out, Devers pummeled and outside fastball into the Crawford Boxes in left field to give Boston a 4-0 lead.

Boston leads the series 3-1 and now is 12 outs away from clinching a World Series berth. 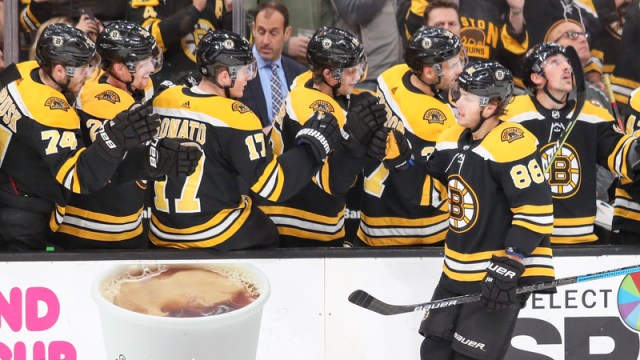 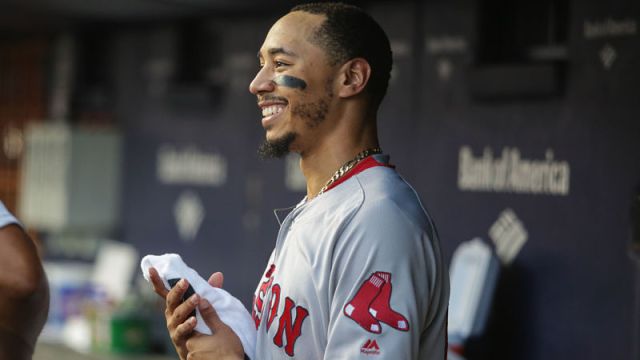