We're In 'Championship Era' Of Boston Sports; Savor It While It Lasts - NESN.com Skip to content

Trivia question: With the Boston Red Sox winning on the road Sunday night, what are the only two teams in the Boston “championship era” to win their titles on their own home turf?

Before we get to the answer, it’s kind of wild that you knew exactly what timespan we’re talking about, isn’t it?

The unprecedented run of success for the four major Boston sports teams, which began in 2001 with the New England Patriots surprise run to the Super Bowl, is now old enough to legally drive and next year will be old enough to vote. After the Red Sox closed out the Los Angeles Dodgers in Game 5 of the World Series on Sunday, that makes 11 championships in 17 years.

Think about that. Eleven titles in less than two decades, in a city that, at the end of the 20th century, was known more for disappointment than elation. Only the Celtics really avoided the bug for any sustained period of time.

But now Johnny Pesky holding the ball, Bucky Dent’s Texas-leaguer over the Green Monster and Bill Buckner’s error, memories that were burned into the minds of generations of Boston fans, are instead faded moments in ancient history that a new generation of fans is hardly aware of. In their place is Dave Roberts’ steal, Adam Vinatieri’s kicks, Malcolm Butler’s interception and Tim Thomas’ stick save on Steve Downie.

This might sound weird, considering the Red Sox’s lineup is stuffed with 20-something stars, at least four power arms who are candidates to anchor the back end of the bullpen going forward and an ownership group that has made perennial contention a priority, but there’s no guarantee they’ll be back here again. And by “they,” we mean any of them.

Maybe it was the drama surrounding Bill Belichick and Tom Brady this offseason, but this was the first year in a while that fans truly might have considered this run could be nearing its end. The Bruins’ rebuild is ahead of schedule, but still a work in progress. The Celtics are the favorites in the NBA’s Eastern Conference, but the Golden State Warriors remain a looming factor. In other words, winning a title is hard.

So before we start looking at the next possible championship candidate, perhaps we should step back and appreciate that just about every sports city wishes they were in Boston’s shoes.

Someday — hopefully, a long way off — people will share trivia like the question above. They’ll be framed in sepia tones and good ol’ days mythology. But for now, the Championship Era is very much in the present. Soak it in.

*By the way, the answer to the question is the 2007-08 Celtics and the 2013 Red Sox. What’s your favorite piece of Boston sports trivia from this century? 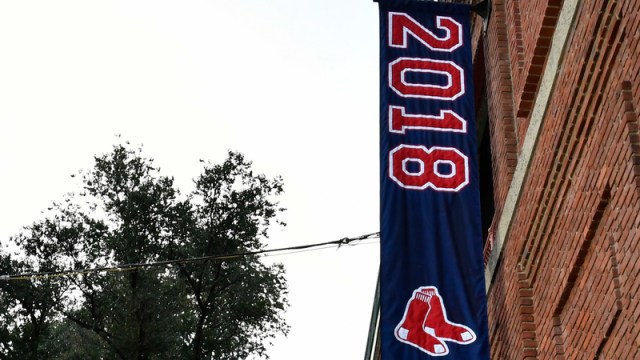 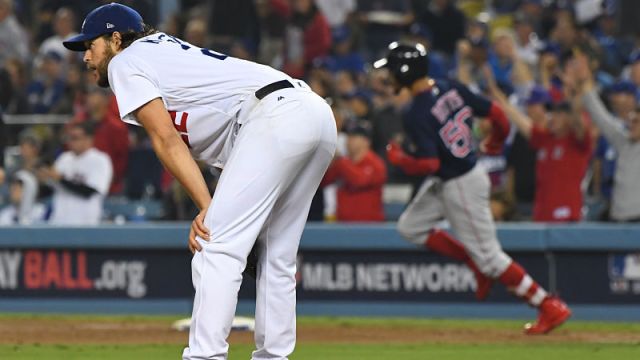