FOXBORO, Mass. — The last time the Kansas City Chiefs visited Gillette Stadium, Tyreek Hill had one of the best games of his NFL career.

This Sunday, the lightning-fast wide receiver be back in town for Round 2.

Hill, who caught seven passes on eight targets for 133 yards and a 75-yard touchdown in Kansas City’s 42-27 season-opening beatdown of New England last September, has been every bit as dangerous thus far in 2018. He’s been phenom quarterback Patrick Mahomes’ top downfield threat, catching nine passes of 20-plus yards (tied for second-most in the NFL) and five of 30-plus, including a 58-yard score.

Asked how a team preparing to face the Chiefs imitates Hill — whose sub-4.2-second speed initially made him an All-Pro return man before he gained a greater foothold in Andy Reid’s offense — on the practice field, Patriots safety Duron Harmon replied: “You don’t.”

“You just don’t,” Harmon continued. “He’s the fastest guy in the NFL. A lot of people you see, they run 4.2, 4.3(-second 40), but hardly does it translate to the football field. Every bit of his speed translates to the football field, that’s what makes him so unique. You just try to get the best look that your teams can get.

“We have good guys giving us that look. We’ve got fast guys on the team. But we know the speed that he brings to the game Sunday night will be completely different.”

Harmon has played against a lot of talented wideouts since entering the NFL in 2013, but in his mind, Hill is “uniquely different.”

“He’s in a different realm by himself, man,” Harmon said. “He’s that good of a player.”

In addition to his impressive receiving stats (27 catches, 425 yards, three touchdowns), Hill also has taken seven handoffs through five games and has a 91-yard punt-return touchdown to his credit. Patriots cornerbacks coach Josh Boyer called him “an extreme talent.”

“He?s very capable of making big plays at any point in the game, whether that?s run or pass,” Boyer said. “He runs all routes, whether it?s intermediate, deep or short, and he can take those short and intermediate ones and break a tackle and be gone. So his speed is definitely something you have to be aware of, and it?s going to take more than one guy to stop Hill and to stop their entire offense in general.”

It’s unclear how the Patriots will choose to defend Hill, whom the Chiefs line up in multiple different spots depending on the formation. Cornerback Stephon Gilmore, who was involved in a coverage breakdown that led to Hill’s long touchdown last season and who likely will match up with him on at least a few snaps Sunday, also complimented the versatile wideout’s speed, though his praise was not at effusive as Harmon’s.

“He’s fast,” Gilmore said. “Probably elite speed. Everybody knows that. But you’ve still got to play good technique. Coaches got a good game plan for us, so I’m looking forward to it.” 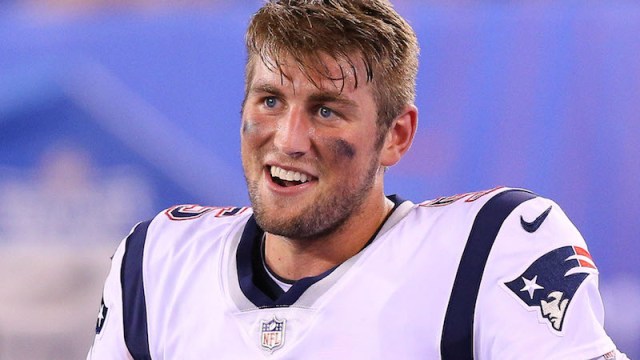 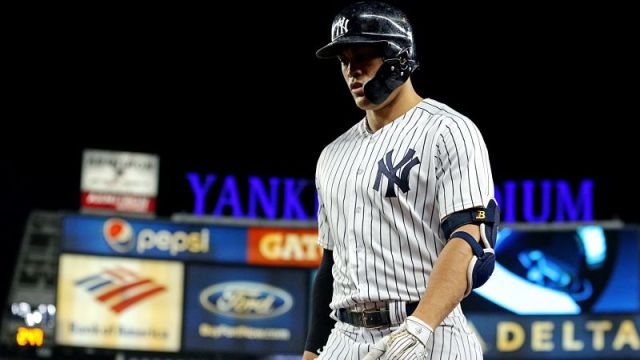