The Boston College Eagles will be looking to rebound from a 22-21 loss to Florida State last weekend that bounced them from the College Football Playoff rankings when they return to action Saturday to face the Syracuse Orange as 7-point home favorites on the college football odds at sportsbooks monitored by OddsShark.com.

Boston College failed to protect an eight-point fourth-quarter lead on the way to last weekend’s loss to the Seminoles as 2.5-point road chalk, dropping the team’s conference record to 4-3 straight up ahead of Saturday afternoon’s matchup at Alumni Stadium.

The Eagles have now lost SU and against the spread in consecutive games for the first time since Sept. 2017, but have been solid on home turf, going 5-1 SU this season while covering on four occasions.

Boston College also has been a steady bet when pegged as big home favorites. The Eagles have claimed outright wins in 17 of 18 while favored by a touchdown or more, and posted ATS wins in six of their past seven, according to the OddsShark College Football Database.

The Orange plunged eight positions to the No. 20 spot on the CFP rankings previously held by the Eagles following last week’s crushing 36-3 loss to Notre Dame as 10-point underdogs.

With the loss, Syracuse now has dropped three of four on the road, and also fell 42-14 to Boston College as 4-point home underdogs last season, but is 5-3 SU in eight meetings with the Eagles including a 2-1 SU mark in three visits to Boston. In addition, meetings between these schools have tended to be low-scoring affairs, with the UNDER prevailing in four straight, and the total finishing UNDER 50 in four of their past six clashes.

Elsewhere on the ACC Week 13 odds, No. 2 Clemson looks to close the gap on undefeated Alabama when they host South Carolina on Saturday night as big 26-point home favorites.

The Tigers followed up their rout of Boston College by handing the Duke Blue Devils a 35-6 pounding as 30-point home chalk to improve to a perfect 11-0 SU, and have gained ground on the heavily favored Crimson Tide as a +350 wager on the national championship odds.

The weekend’s action kicks off Friday afternoon with Virginia visiting Virginia Tech as a 5-point favorite, while Georgia Tech opens the Saturday schedule with a date against No. 5 Georgia as a 17-point road underdog. North Carolina hosts the NC State Wolfpack as a 7-point underdog, and Duke hosts Wake Forest as 11-point chalk, while No. 24 Pittsburgh travels to Miami as a 4.5-point underdog. 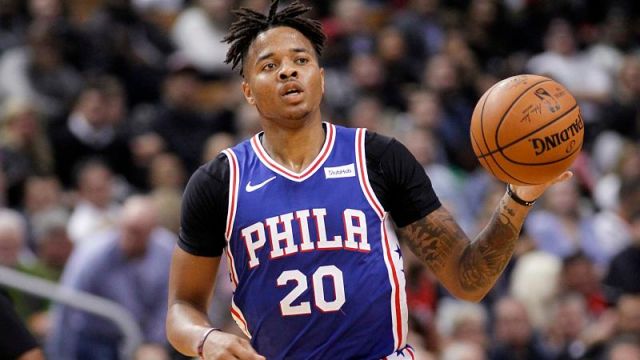 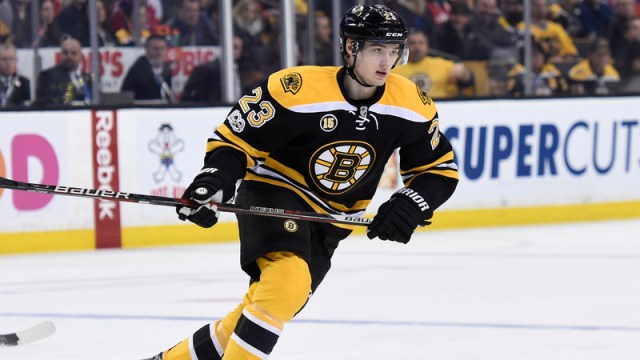