FOXBORO, Mass. — Rob Gronkowski didn’t offer any indication of whether he plans to play Sunday against the Tennessee Titans, and neither did Friday’s injury report.

Gronkowski (ankle/back) is one of six New England Patriots players listed as questionable for this weekend’s road matchup at Nissan Stadium. The All-Pro tight end has missed two of the Patriots’ last three games and was limited in all three practices this week.

“It?s a coach?s decision,” Gronkowski said after Friday’s practice. “… If Coach thinks I can go, I can go.”

Michel sat out the last two games with an ankle injury. Hollister has missed three straight games with a hamstring ailment. Mason did not play last Sunday against the Green Bay Packers after injuring his calf in the team’s Week 8 win over the Buffalo Bills.

Wide receivers Julian Edelman and Cordarrelle Patterson, defensive end John Simon and long snapper Joe Cardona all were removed from the injury report Friday and will play against the Titans. 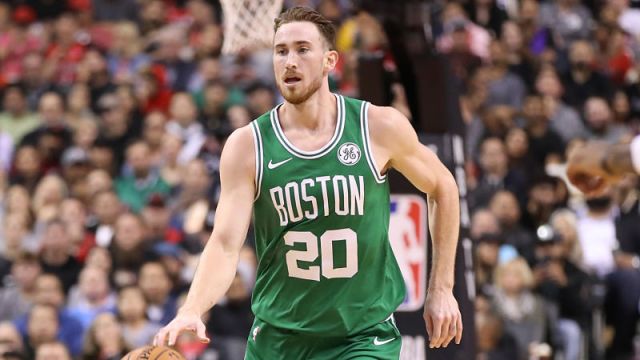 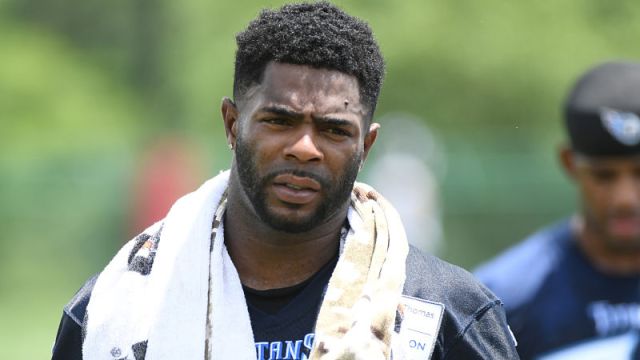