There is not a single thing on this planet that does not become infinitely better when a dog is added to it.

Hockey is no exception, just ask the St. Louis Blues.

There has been a new addition to the Blues’ office: Barclay, a 3-month-old English Labrador. The Blues on Wednesday had a nationally televised home game against the Edmonton Oilers, and as such, the world was exposed to Barclay, who got his name from Barclay Plager, as voted on by the team’s fans.

But Barclay isn’t just around for people to enjoy. He’s currently in training to become an assistance dog for Duo, an organization that will pair him with an individual in need.

Check out the awesome story on the Barclay, which features plenty of adorable clips of him playing.

WE CAN'T GET ENOUGH OF THIS PUP! @StLouisBlues #WNH #Barclay pic.twitter.com/PLi801VzO9 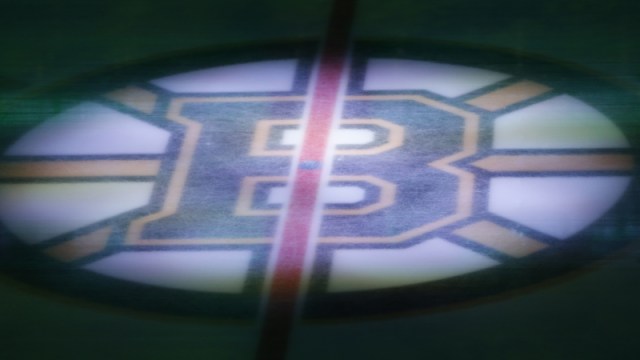 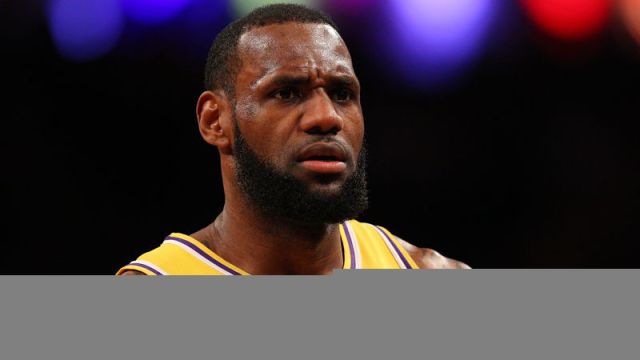