LeBron James saw the writing on the wall, and it sounds like he tried his best to salvage the situation in Cleveland.

James played the final season of his second Cavaliers stint without Kyrie Irving, who was dealt to the Boston Celtics prior to the 2017-18 campaign. And once James realized Irving’s tenure with the Cavs was all but over, the star forward reportedly advised the franchise to aim high in filling the void at point guard.

“League sources say that when James became convinced Irving couldn’t be persuaded to stay in Cleveland, he suggested to the Cavs front office that it deal Irving to the Blazers for All-Star point guard Damian Lillard,” Bleacher Report’s Ric Bucher wrote in a column published Wednesday. “The Cavs never called the Blazers, but James’ interest has led to speculation about the Lakers trading for Lillard.”

Cleveland still managed to reach the NBA Finals last season with a mediocre roster outside of James, but even the addition of Lillard likely wouldn’t have been enough to oust the Golden State Warriors in the championship round. Still, it would have made the 2018 Finals a whole lot more interesting.

But as Bucher notes, the door hasn’t been closed on James and Lillard becoming teammates. It’s a near certainty the Lakers will look to add a superstar this summer, and Lillard still has two years remaining on his deal after this season. While it would be much easier for L.A. to add via free agency, James’ influence likely will factor into the team’s offseason approach.

So if a superteam does end up forming in Los Angeles over the next few seasons, don’t be surprised if Lillard is a part of it. 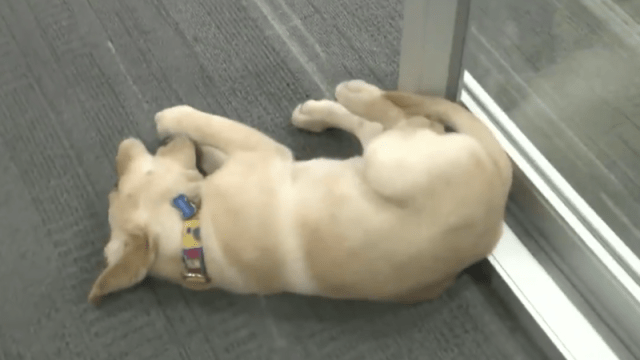 Barclay, Blues’ ‘Office Dog,’ Is Adorable, Has An Awesome Story 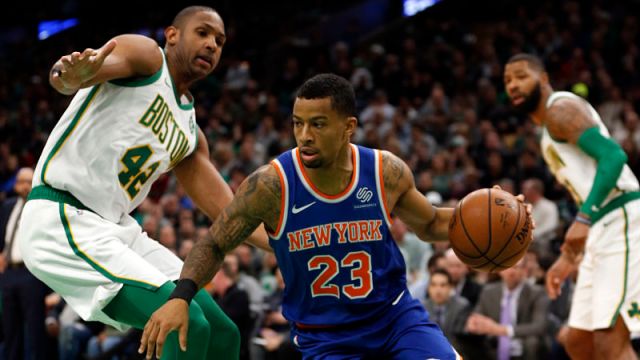