BOSTON — The injury bug continues to be unforgiving to the Boston Bruins this season.

The Bruins, who entered Tuesday’s game against the Arizona Coyotes already littered with ailments, received another addition to their walking wounded when David Backes took a skate to the face.

With just over three minutes remaining the first period at TD Garden, Backes’ pressure on Oliver Ekmann-Larsson prompted to the Coyotes defenseman to lose his balance. After falling toward the ice, Ekmann-Larsson’s blade caught the face of Backes, who made a beeline to the locker room after being bloodied.

You can watch the sequence unfold in the video here. But be warned, it’s fairly graphic.

Thankfully, Backes returned to the bench for the start of the second period. 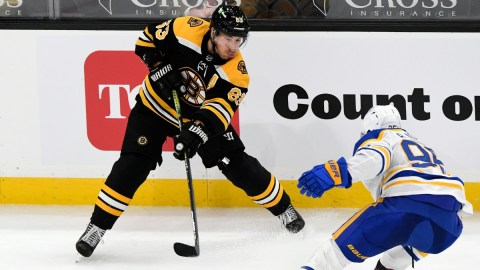 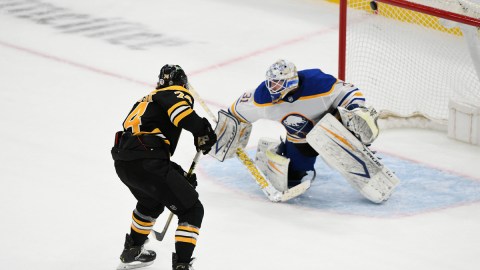 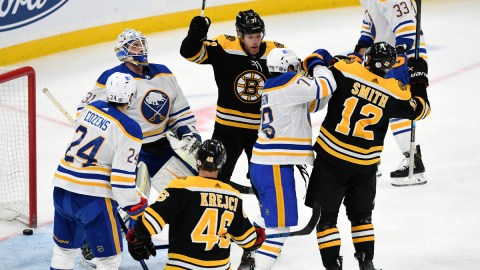