Danny Ainge has a bone to pick with Boston Celtics fans.

The Celtics president of basketball operation’s latest draft pick, Robert Williams III, quickly has become a C’s fan favorite. So much so that he already has a nickname created by green teamers: “The Timelord.”

While Celtics fans have had fun with the nickname on Twitter, Ainge isn’t too keen on it. Shortly after expressing his distaste for the sobriquet, Ainge suggested a new nickname for Williams.

There’s no denying Williams has an impressive ability to finish off alley-oops, but we have a feeling “Lob Williams” isn’t going to stick. “Timelord” is off and running, and it looks like it’s here to stay. 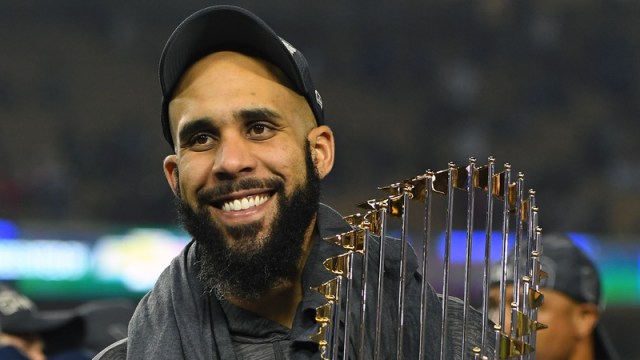