FOXBORO, Mass. — On top of having to learn a complex, new offense with the Patriots, wide receiver Josh Gordon was physically limited with a hamstring injury in his first seven weeks in New England.

With Gordon’s hamstring healed, he has noticed his conditioning improve considerably. Gordon ran out of steam in Week 7 on a long catch against the Chicago Bears and was stopped near the goal line. That shouldn’t be an issue anymore.

“It’s night and day,” Gordon said Thursday. “Huge difference. Coach Cabrera and the strength staff have been amazing and patient with me, helped me out through my injuries. The training staff, as well, bring me along where I’m safe and mobile. I think I’m as good as I’ve been.”

It’s showing on the field. Gordon has 34 catches for 605 yards with three touchdowns in nine games with the Patriots. After catching just four passes on 12 targets in the Patriots’ 34-10 Week 10 loss to the Tennessee Titans, Gordon has caught eight of eight targets for 128 yards with a touchdown in his last two games.

Gordon is gaining on running back James White as the Patriots’ leading receiver this season. White has 74 catches for 659 yards in 12 games. 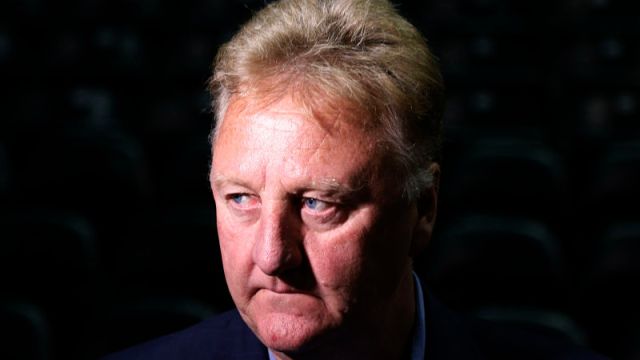