The Miami Dolphins running back found the end zone on a multi-lateral play as time expired to beat the New England Patriots. The play covered 69 total yards with Drake motoring for the final 52 to give Miami a 34-33 win.

After the Alabama product broke a couple of tackles, he found himself with just one man to beat: tight end Rob Gronkowski who was the deep man in coverage in the event of a Hail Mary.

So, what was going through Drake’s mind when he saw he had to beat Gronk to get his team a much-needed W?

“It was me and Gronk, and I couldn’t let Gronk tackle me in that situation,” Drake said, via ESPN’s Cameron Wolfe. “Look, sorry Gronk, he’s a great player but I got somewhere to be, you know what I mean?”

We most certainly do, Kenyan.

The Dolphins’ miracle score was one of the more improbable plays in NFL history and kept Miami in the hunt for the final AFC wild card spot. New England now is 1-5 in its last six trips to South Beach and now is a longshot to overtake the Kansas City Chiefs for the top seed in the conference. 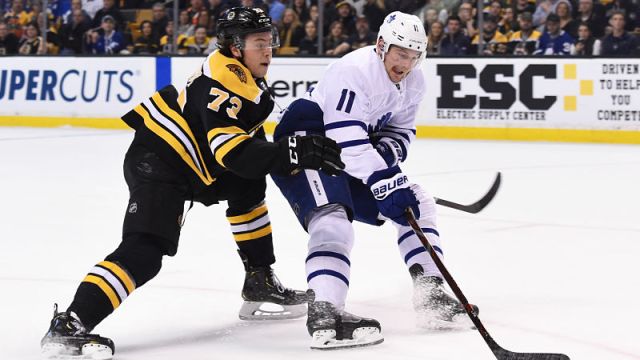 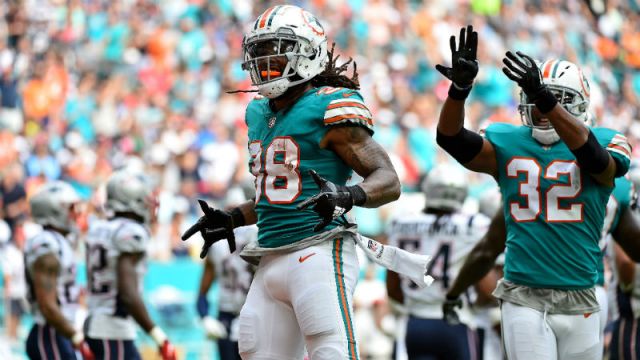