MIAMI GARDENS, Fla. — Some notes and nuggets from the New England Patriots’ 34-33 loss to the Miami Dolphins on Sunday at Hard Rock Stadium:

— A former Patriot enjoyed a standout game for Miami, but it wasn’t Danny Amendola. It was running back Brandon Bolden.

Bolden, who primarily was a special teamer during his six seasons in New England and who’d played just three offensive snaps over his first 12 games in a Dolphins uniform, scored touchdowns on each of two carries, one 54-yarder and another from 6 yards out.

?You kind of just practice those plays all week, waiting for a certain look, and it just happened to be the perfect look,” Bolden told reporters. “Once I got past the safety, I was just like, ?I hope nobody catches me.? I even peeked up at the board to make sure nobody was around me. I just hit the jets and just kept running until I heard the whistle blow.”

The Patriots surprisingly cut ties with Bolden, one of the most popular players in their locker room, days before the regular season began. Despite this unceremonious exit, the 28-year-old didn’t view Sunday’s matchup as a revenge game.

Bolden had not scored a touchdown since 2015 and hadn’t rushed for one since 2014. This was the first multi-touchdown game of his career, which began when the Patriots signed him as an undrafted free agent in 2012.

Amendola had a quiet day in his return from a knee injury, catching just one pass on one target for 10 yards.

— All the talk after the game was about his role on the Dolphins’ 69-yard last-second touchdown, but Rob Gronkowski enjoyed perhaps his best performance of the season for the Patriots.

The big tight end caught eight passes on eight targets for 107 yards and a touchdown in a losing effort — his first 100-yard effort since Week 1.

Gronkowski wasn’t taking solace in his personal stats, though.

“I mean, that’s good enough, but it just shows what happens when you lose,” he said. “You can have a great game, but if you don’t get the W, it doesn’t really matter. We’ve just got to always find ways to do more and just be ready to play 60 minutes of football every single time you step on the field.”

— Albert McClellan, whom the Patriots acquired last month to boost their special teams, would have been one of the stars of the game had New England pulled out a victory.

The 32-year-old linebacker blocked two punts, both of which gave the Patriots excellent field position deep in Dolphins territory.

“That was big,” special teams captain Matthew Slater said. “Albert did a heck of a job. We saw a look that we liked and were able to take advantage of it, so hopefully we can continue that play down the stretch here.”

— New England struggled on the ground both offensively and defensively. Miami racked up 189 rushing yards to the Patriots’ 77 and averaged 9.0 yards per carry to the Pats’ 2.6. 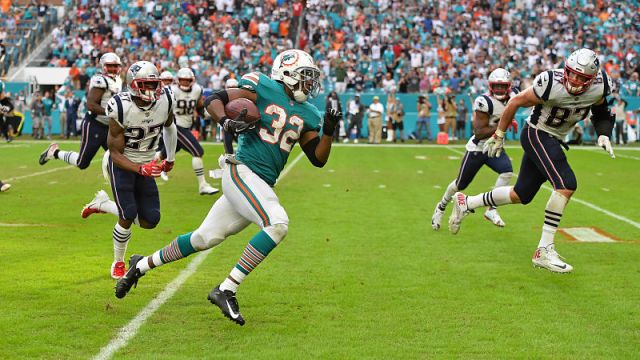 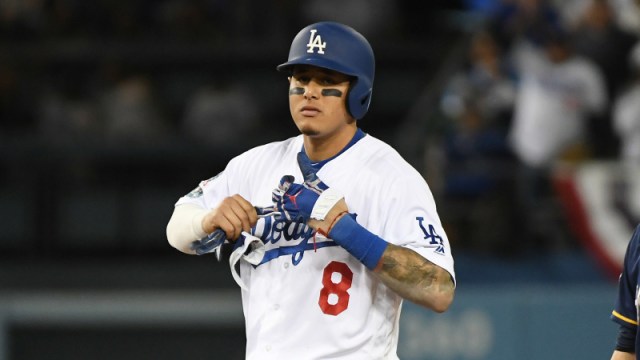