The New York Yankees’ top target, a childhood fan of the team, reportedly is signing with … the Washington Nationals.

The Yankees were presumed to be one of the favorites to sign the northern New York native, but MLB.com’s Jon Morosi reported the club wasn’t willing to go beyond a five-year offer for the former Arizona Diamondbacks southpaw.

Corbin has been fairly dependable for most of his career, but he had a career season in 2018, his walk year. The 11-7 record doesn’t jump off the paper, but Corbin posted a 3.15 ERA in 33 starts, striking out a career-high 246 batters in 200 innings for Arizona. Corbin earned his second All-Star nod and finished fifth in National League Cy Young Award voting. 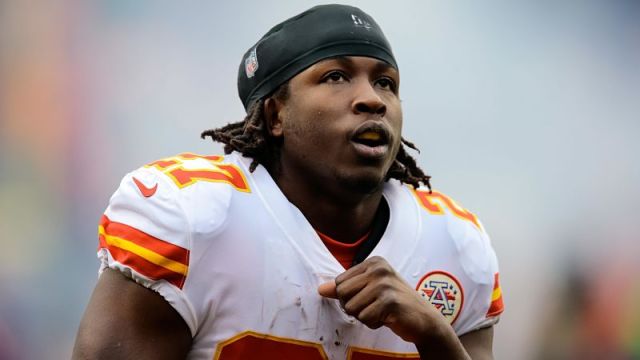 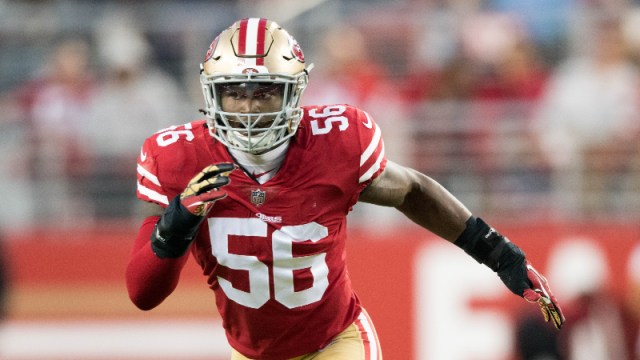 Does Reuben Foster Arrest Story Have ‘Different Side?’ Redskins President Believes It Does