For four days now, New England Patriots players and coaches have been asked countless times why they struggle against the Dolphins in Miami.

No one has a clear answer. But safety Devin McCourty summed it up best.

Let’s get into this weeks’ mailbag.

JC Jackson. If he?s as good as his teammates say, why was he undrafted? Maryland isn?t a tiny school. Is he the real deal (that?s a steal)?
— @uriram82
The reasons JC Jackson went undrafted weren’t football related. He was arrested and ultimately found not guilty of armed robbery in 2015.

Jackson allowed 35 catches on 61 targets for 414 yards with four touchdowns and three interceptions last season with the Terrapins, according to Pro Football Focus.

He ran a 4.46-second 40-yard dash with a 6.92-second 3-cone drill, so he’s definitely athletic. He was considered anywhere from a fourth- to sixth-round pick by NFL Draft Scout and NFL.com before ultimately going undrafted.

So, he is the real deal? His teammates certainly think so. Jason McCourty, Stephon Gilmore and Duron Harmon love him. Patriots head coach Bill Belichick has had nothing but good things to say about him. He actually started opposite Gilmore during spring practices.

I’m personally high on him. As long as he can continue to stay out of trouble, I believe he could enter next season as a starting cornerback for the Patriots.

So, do you think that playing radar defense would be a thing from now on? I remember to see a lot of this last game, and it worked.
— @celo_aragao
Celo is referring to the defensive looks when the Patriots only had one down lineman and then a group of linebackers and defensive backs hovering around the line of scrimmage to disguise coverages against the Minnesota Vikings.

The Patriots did show that look frequently Sunday. They’ll likely do it again before the end of the season, but I would only expect them to use it sporadically.

Would a Super Bowl birth this season be among the most impressive in the Patriots dynasty given their roster fluctuations and a extremely competitive AFC?
— @WYTSports
Making the Super Bowl was probably more impressive in 2011. The Patriots’ secondary was so bad that Julian Edelman and Matthew Slater played defense that season. Only nine Patriots defensive backs have played 20 or more snaps this season — Devin McCourty, Jason McCourty, Gilmore, Harmon, Patrick Chung, Jonathan Jones, Jackson, Eric Rowe and Obi Melifonwu.

Annnnnd I just found myself down a rabbit hole of watching Slater play safety in 2011. He wasn’t bad!

#MailDoug why do the Pats not use Donte Hightower as an edge rusher? Its a need and he is obviously slow in coverage.
— @joey_zakrzewski
I actually don’t think Hightower has been bad in coverage this season. He does look a step slower, but Hightower has never really covered downfield. He’s still good taking on a running back out of the flat and stopping him for short yardage. Hightower is better used a blitzer rather than a full-time edge rusher. Hightower’s pass rush snaps have been up in recent weeks, and his play has definitely improved as the season has progressed.

Weighing the Patriots history of unwillingness to pay market value for edge defenders against the fact Trey Flowers is exactly what Belichick wants in an edge defender, do you think the Pats make him a genuinely competitive offer to keep him in town for next season? #MailDoug
— @CramarSports
I think they will. That doesn’t guarantee they’ll lock him up, because another team could ultimately overpay. But the Patriots have the cap room necessary to sign Flowers, and they don’t have anyone on their current roster who could sufficiently step up into his valuable role. They know Flowers is going to generate significant interest on the open market, and I would expect them to give him a competitive offer.

The Patriots seem to like Melifonwu. He’s already played more than I expected him to this season.

will the patriots actually throw gordon the ball in the first quarter sunday
— @michaelis4real
That depends on the Dolphins’ coverage, but I would say yes.

Should the patriots draft a TE in the draft?
— @Neauxmad98
Yes. Absolutely.

What do you want for Christmas? #maildoug
— @PatsFanPJ
Maybe a warm pair of socks or something.

Who is the ?Nate Eovaldi? of the Patriots? The guy who does something that actually has his teammates in awe.
— @plarkin88
Honestly, teammates seem awed by Jackson’s ability to cover deep.

What happened to the TB times? Greatest journalistic endeavor of this century. #MailDoug
— @BradRWallace
That’s a question for my pal Charlotte Wilder.

Who?s the most likely to leave before next season, Gronk, Brady, Josh or Bill
— @LegionOfDudes_
Tough one. It would either be Josh McDaniels or Rob Gronkowski. I’ll go out on a limb and say Gronkowski.

Will we ever get a game that is “The Gordon Show” and if so – what game do you predict that will be? #maildoug
— @jessgabe8
It could be this week if Xavien Howard doesn’t play. The Dolphins might be forced to use rookie cornerback Minkah Fitzpatrick on Gordon.

When they were hiding behind the wall and firing on the advancing soldiers did they ?reload? their muskets or was there a spare already loaded?
— @JCDWorld
I think they had to reload. I don’t think there were enough muskets for spares for every soldier.

My daughter was born 1 month ago. When I will start sleeping again? Her name is Olivia too, best name ever #MailDoug
— @gcabreu87
My daughter sleeps over 10 hours a night, and I’m still not sleeping enough. That might be a me problem, though.

This has puzzled me for a while but do you think there’s a reason why Hollister has remained in the active roster despite getting injured for a few games? Are they like grooming him to be a reliable TE if Gronk is out? Dude does well on the field btw. Just wondering
— @Zeekee21
It’s nothing more complicated than the team likes him. Patriots head coach Bill Belichick mentioned him in the same sentence with Jackson and Malcolm Butler among undrafted free agents last week.

Adam Vinatieri getting his # retired?
— @LFNJSinner
I doubt it. But he’s a shoo-in for the Patriots Hall of Fame.

Is Phil Dorsett being set up to have a Pats career like Amendola, where he will emerge as a clutch target later on after some obscurity? Or does the team not have long-term plans for him?
— @Jamptroll
Dorsett is on the last year of his contract so he would have to re-sign first for that to happen. 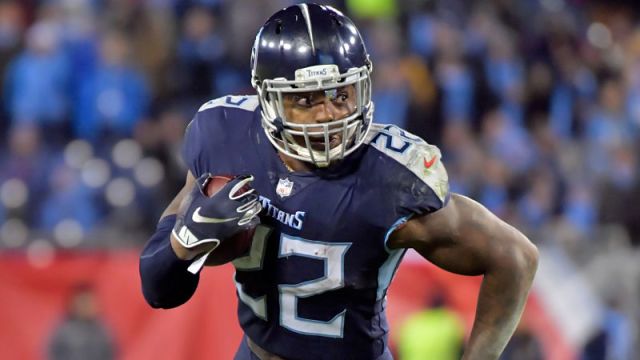 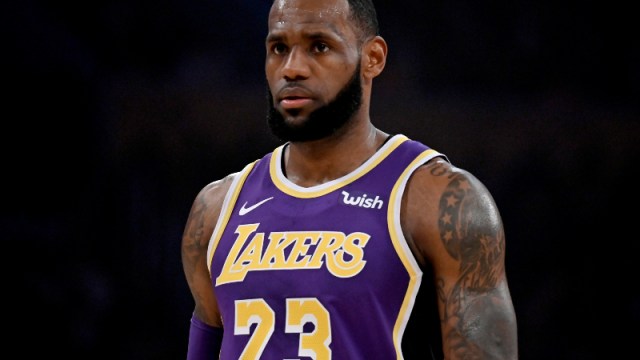