Rob Gronkowski Knows He 'Obviously' Can Be More Effective For Patriots - NESN.com Skip to content

Through 12 games — nine of which he’s played in — the New England Patriots’ All-Pro tight end has just 35 catches on 54 targets for 530 yards and two touchdowns. He hasn’t recorded a 100-yard game since Week 1 and has found the end zone just once since then.

Speaking at his locker Friday ahead of Sunday’s matchup with the Miami Dolphins, Gronkowski was asked whether he has been as effective as he wants to be this season.

?That?s a tough question a little bit,” Gronkowski replied. “I feel like obviously I can be more effective, for sure. But what I?ve been doing is just putting practices together, just been working hard, just been doing what I?ve been asked to do from my teammates, coaches. I’ve just got to keep doing that and sticking to that.?

Gronkowski has battled back and ankle injuries for much of this season, but arguably his worst performance came after he had been removed from the injury report. In last Sunday’s 24-10 win over the Minnesota Vikings, he was held to three catches on three targets for 26 yards while also struggling as a run blocker and committing three penalties.

“I can grow in the pass game definitely,” Gronkowski said. “Grow in the run game even more at times. Whatever it is, I’ve just got to go out there and play my best football.”

Despite his lack of production, Patriots quarterback Tom Brady and offensive coordinator Josh McDaniels both insisted this week the Patriots are a better team when Gronkowski is on the field.

“Any time that he?s out there, I have so much confidence in everything he does,” Brady said Friday. “If they don?t cover him, he gets it. If they cover him, it gives other people opportunity. Our offense the other night was a lot of different guys getting it, and that?s a good way to play offense.”

Added McDaniels: “It?s great to have him back out there. Certainly coming back and working back into it, he?s practicing hard. He has a great attitude and approach. He?s unselfish. … (He ) does some things too that don?t necessarily get noticed or don?t show up on the stat sheet but helps us do a lot of different things and also takes a tremendous amount of coverage. … I think he?s in a good place.”

Gronkowski briefly returned to the injury report after being limited in practice Tuesday, but he was removed from it one day later and given a clean bill of health entering Sunday’s game. After sitting out two straight games before New England’s bye week, he’s missed just one offensive snap in each of the last two weeks.

“I’m just working every single week, putting everything together, and hopefully, it just all comes together,” Gronkowski said. “Throughout the week, I’m putting the work in and just grinding it out, so we’ll see. We’ll see how it goes.” 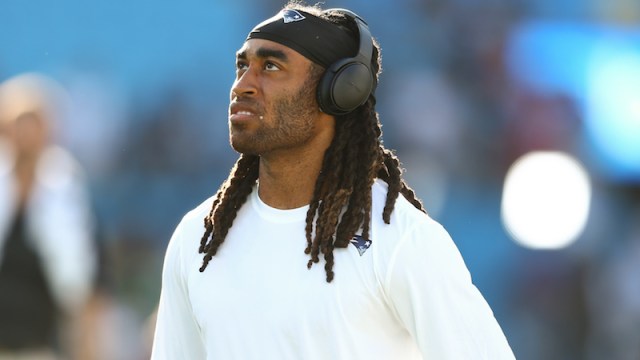 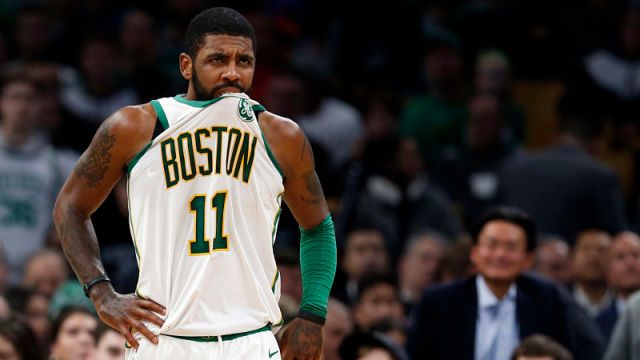