It’s no secret David Pastrnak is a very gifted hockey player. His 26 goals lead the Boston Bruins and helped earn him his first-career NHL All-Star nomination, and he also skated in his 300th-career game at just 22-years-old Monday night.

One thing, he doesn’t do, however, is fight.

On the latest episode of “Budweiser Red Light One Timers,” Brad Marchand and Pastrnak answered questions ranging from their weirdest fan interaction to who is the most difficult NHL player to chirp.

Pastrnak shared a story about when former NHL-er John Scott asked the winger if he wanted to fight.

“John Scott asked me if I want to fight and I totally freaked out,” Pastrnak said. “I looked at him up there and I was like ‘Excuse me? No English.'”

Scott, who stands at 6-foot-8, was known for being an enforcer and never was afraid to drop the gloves before he retired in 2016. But Pastrnak, who’s eight inches shorter than Scott, was all set with going toe-to-toe with the big man.

“I was freaking out,” Pastrnak added. “I couldn’t sleep at night.”

Scott racked up quite a few fights over an eight-year career in the NHL. Between his size and reputation as an enforcer, it’s no surprise Pastrnak was terrified. 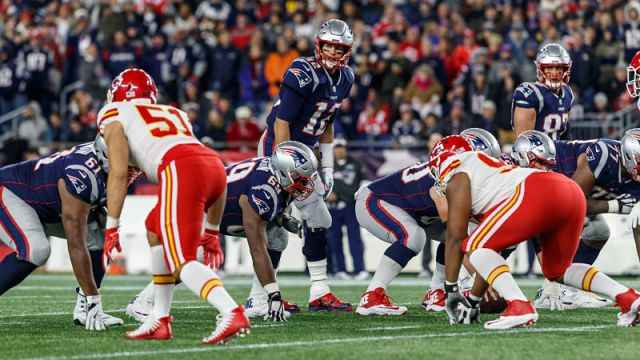 Patriots-Chiefs Game Will Be Played Under ‘Super Blood Wolf Moon’ 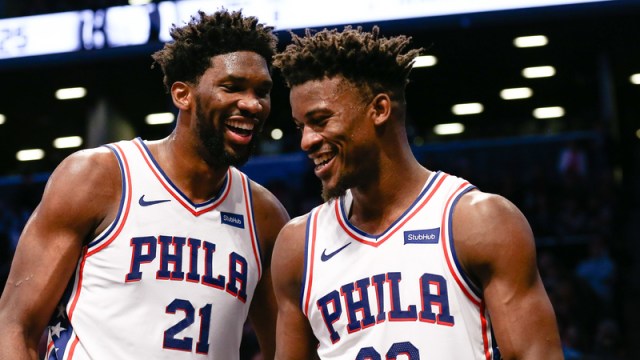