The Chicago White Sox are willing to give Manny Machado staying power among other perks.

The contract the ChiSox have offered the free-agent shortstop runs for eight years, ESPN’s Jeff Passan reported Monday morning, citing sources. Chicago reportedly made the formal contract offer to Machado late last month during an in-person meeting in Las Vegas. The deal represents the longest the team ever has offered a player, and its value undoubtedly will be the richest in team history.

Passan didn’t specify how much money the White Sox are willing to pay Machado who reportedly hoped to net a contract worth at least $300 million over 10 years. Passan suggests the White Sox might be willing to add years to their offer if the market compels them to do so.

The White Sox, Philadelphia Phillies, and a “mystery team” remain in the running for the four-time All Star’s services. 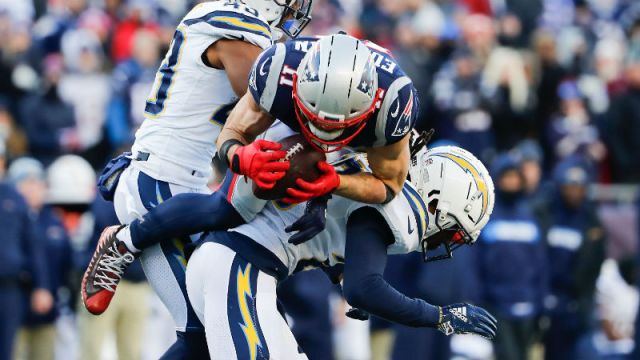 Julian Edelman Is One Of Toughest Players In Patriots History, Tom Brady Says 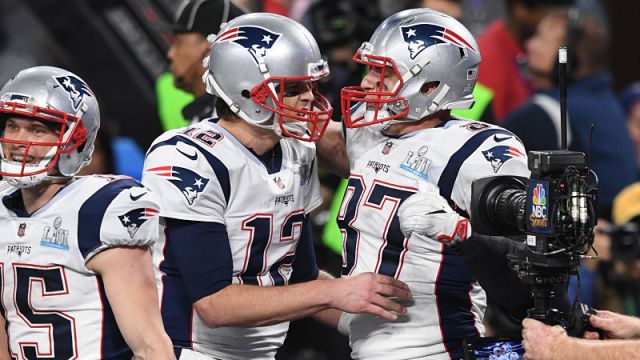