Major League Baseball players will report to spring training and begin workouts to get ready for the 2019 season in about a month, and Manny Machado and Bryce Harper still are without a team.

The two All-Star free agents have been the most sought-after players on the market this offseason, with many teams interested in one or both of them. Machado reportedly has a formal offer from the Chicago White Sox, while Harper reportedly turned down a massive contract from the Washington Nationals.

The Philadelphia Phillies reportedly have emerged as the “clear-cut favorite” to land Harper, but also have interest in Machado. While signing both certainly would add a ton of power to Philadelphia’s lineup, fans likely can forget about seeing both stars in the same uniform once the season starts.

The Athletic’s Matt Gelb reported Tuesday, citing league sources, “the Phillies have made this much clear during negotiations: They will not sign both players.”

Gelb also reported it could be well into February before either player signs with a club. So while it’s no guarantee Harper or Machado will sign with the Phillies, fans could be waiting another month before the saga is over. 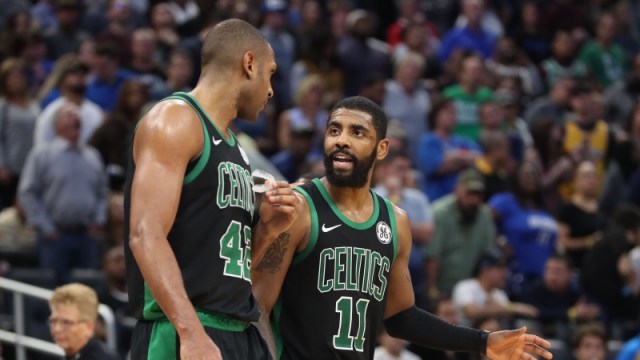