The Anthony Davis sweepstakes are off to a bad start for the Boston Celtics.

Davis reportedly requested a trade from the New Orleans Pelicans, plunging the NBA world into utter chaos. And that’s bad news for the Celtics, who can’t trade for Davis until July 1, when Kyrie Irving can opt out of his current deal.

All along, the dream scenario for the Celtics and their fans has been to re-sign Irving in July then swing a deal for Davis. And with Irving saying before the season that he intends to re-sign, coupled with reports of Davis being interested in Boston, there’s been reason to believe a deal could get done.

Well, it’s time to pump the brakes. Davis reportedly isn’t high on the Celtics, and Irving’s contract situation is a big reason why.

“Regarding team preferences, Boston is not a top target for Davis, sources said,” Yahoo! Sports’ Chris Haynes reported Monday. “There?s a growing belief of uncertainty that Kyrie Irving will re-sign with Boston, sources said, even though he vowed to do so at the beginning of the season.”

Yahoo Sources: Lakers and Knicks preparing an offer to Pelicans for star Anthony Davis and why Celtics aren?t a desired preference. https://t.co/f47Afbh3d0

Haynes also reported the New York Knicks and Los Angeles Lakers are preparing to make offers. The Philadelphia 76ers are not planning to pursue Davis at this time.

Davis, 25, can opt out of his current deal and become a free agent after next season. 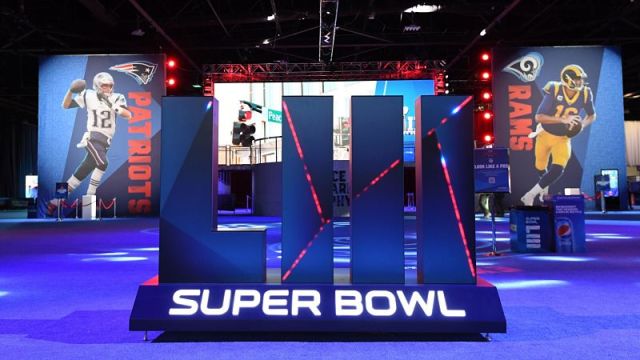 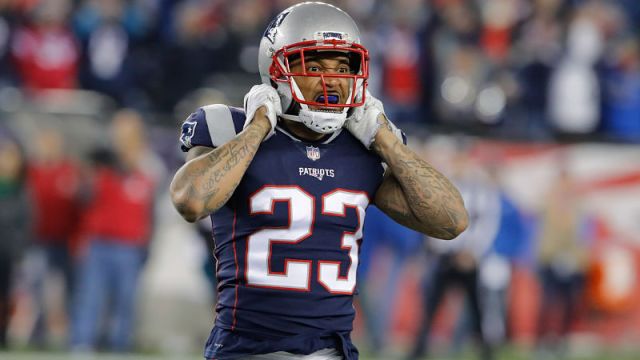