It would be unfair to expect Gordon Hayward to completely return to form this season after the devastating injury he suffered in Oct. 2017, and so far it’s been clear that he’s working through some challenges.

Last season, with Hayward injured for all but the first few minutes of the campaign, the Boston Celtics heavily leaned on their young players — namely Jaylen Brown, Jayson Tatum and, once Kyrie Irving went down, Terry Rozier — as they reached Game 7 of the Eastern Conference Finals.

But now, those young players, Brown and Rozier in particular, have had to see their roles reduced. Hayward this season is averaging 26.1 minutes per game, and at times has shown flashes of his old self as he’s become an important part of the Celtics’ reserve group.

However, there have been multiple occasions where Hayward largely has been ineffective. Be that as it may, he’s seldom seen his minutes take a major dip. And according to ESPN’s Tim Bontemps, that occasionally has frustrated the team’s younger players.

“Just chalk it (the difficulties of serving in a reserve role) up as yet another challenge for Hayward to overcome,” Bontemps wrote, “and for the Celtics to navigate as they continue to attempt to get him back to being the player who was the league’s most coveted free agent less than two years ago.

“That status is precisely why, despite the many ups and downs his season has gone through so far, the Celtics continue to run Hayward out there for significant minutes on a nightly basis. That decision, at times, has frustrated the younger members of the team, who see Hayward as an impediment to the roles they grew accustomed to.”

It’s not totally surprising some players feel this way, as it is a very human reaction to be frustrated that your involvement in something is scaled back to no fault of your own.

All season, finding chemistry — particularly on the offensive end — has been a challenge for the Celtics given the wealth of talent they possess. Their current five-game win streak suggests they may be in the process of finding it, but they’ll face one of their biggest tests of the regular season Saturday at home against the Golden State Warriors. 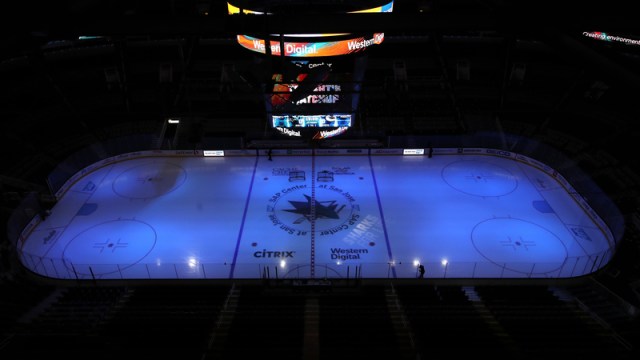 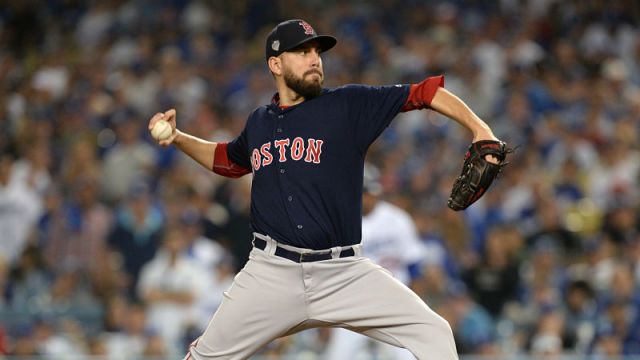