FOXBORO, Mass. — New England Patriots cornerback Jason McCourty will be inside Gillette Stadium for a playoff game for the first time in eight years Sunday.

McCourty attended his twin brother’s first postseason game after the 2010 season but for the next seven years stayed at Devin’s house to watch the games instead. Too cold.

Even more notably, McCourty will be playing in his first career postseason game Sunday when the Patriots take on the Los Angeles Chargers in the divisional round of the AFC playoffs.

“It will be exciting,” McCourty said. Just fortunate to have the opportunity to get a chance to compete once the regular season’s over. Just excited to get another week with these guys. That’s not just Sunday, that’s throughout this entire week, just being able to prepare, talking gameplan, going over what we need to do. Whenever you get these opportunities, it’s special. So, just trying to make the most of it.”

McCourty spent the first eight seasons of his NFL career with the Tennessee Titans and last year with the Cleveland Browns. The Titans made the playoffs in 2008, the year before he was drafted, and in 2017, the year after he left. So, this has been a long time coming for the veteran cornerback.

His mother, Phyllis Harrell, is over the moon.

“I’ve won Super Bowls and all,” Devin said Thursday. “I think the thing she’s most wanted in our NFL career is for Jason to play in the playoffs. I’m sure she’ll be fired up to see him playing in his first playoff game. She’s said that over and over. She just wanted him to get some type of success I had as far as playoffs and post-regular season and all of that, and the atmosphere. The McCourty gang will be pretty fired up Sunday.”

Players are always asked this time of year if they have advice for players entering their first postseason. After 10 years in the NFL, Jason doesn’t exactly need advice.

“I see it as a football game,” Jason said. “I think at the end of the day when we get out there, you’re going to compete like such. I don’t think there’s a game where us as players, you go out there during the course of the year, and you’re not giving your all. I expect the same out of myself and every man in this locker room to give everything they have. Obviously, the sense of urgency might be a little bit higher, the stakes are a little higher, knowing it’s win or go home.”

The Patriots are feeding off Jason.

“His sense of urgency is something we’ve all watched and kind of took from,” Devin said. 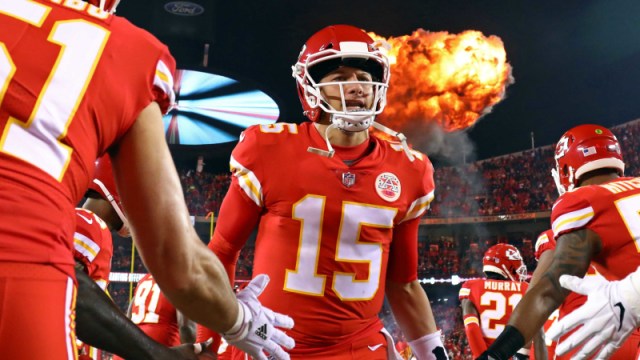 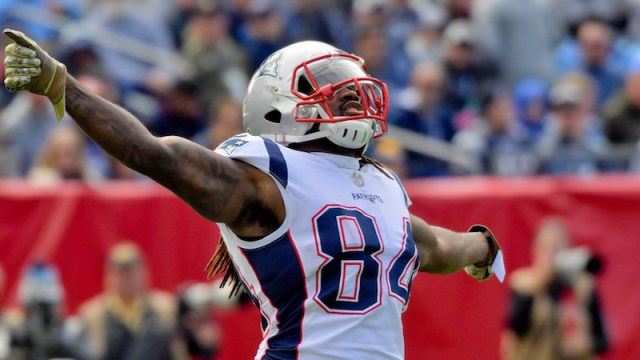