The New England Patriots signed another lineman to a future contract Monday when they locked up offensive tackle Ryker Mathews for the 2019 season.

Mathews, who spent the last two seasons with the Hamilton Tiger-Cats, is a 6-foot-6, 322-pound BYU product. He went undrafted in 2016 before signing with the New Orleans Saints, who cut the big offensive lineman after placing him on injured reserve.

The Patriots also have signed center Jake Eldrenkamp and defensive tackle David Parry to future deals this offseason. They’ll likely lock up their entire 10-man practice squad when the season is over.

The Patriots only have offensive tackles Isaiah Wynn and Marcus Cannon signed through 2019 and beyond. Trent Brown, LaAdrian Waddle and Ulrick John are set to be free agents after the season.

Mathews likely will compete for a spot on the Patriots’ roster next summer. 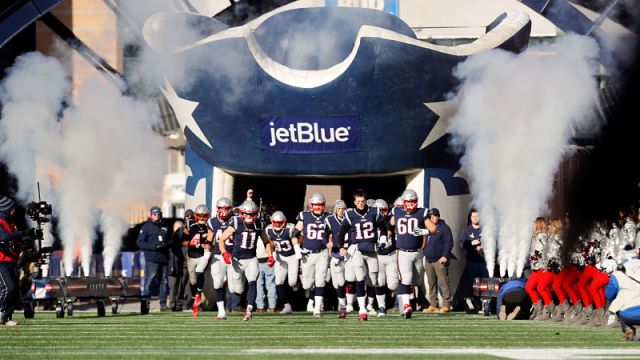 Patriots Deliver Message To Haters After Convincing Win Over Chargers 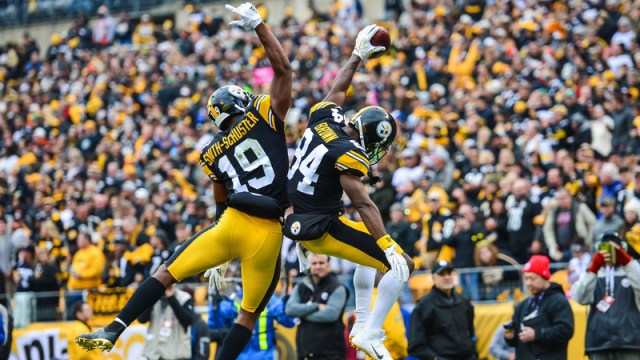