For a third straight season, the New England Patriots are heading to the Super Bowl.

The Patriots punched their ticket to Super Sunday with a thrilling AFC Championship Game victory over the Kansas City Chiefs. After a back-and-forth four quarters concluded with a 31-31 tie, the Patriots claimed first possession in overtime and made the most of it.

New England’s methodical 13-play, 75-yard drive in sudden death concluded with a Rex Burkhead two-yard touchdown to give the visitors a 37-31 win and send Tom Brady and the rest of the Patriots into a frenzy.

The Patriots now will move on to Atlanta where they will square off with the Los Angeles Rams on Feb. 3. 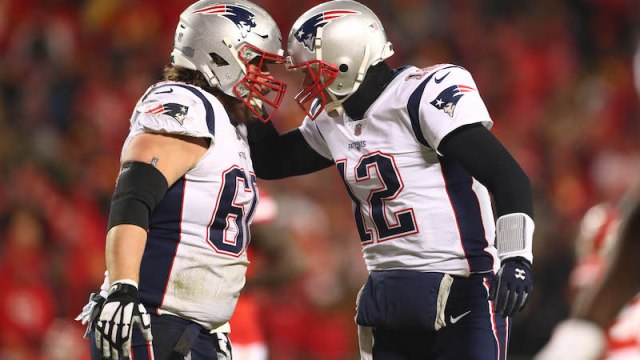 Who Helped Patriots Most In 37-31 AFC Championship Win Over Chiefs? 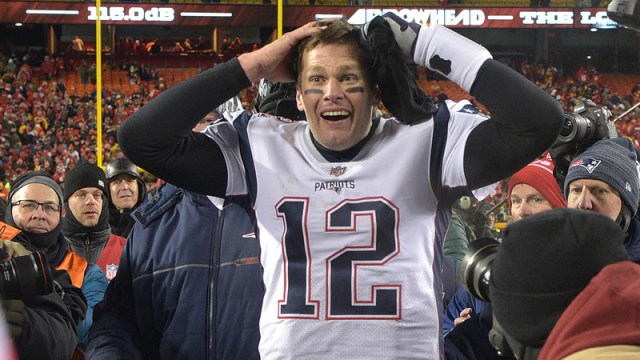