Jayson Tatum’s game is mature beyond his years, and it appears the same can be said about his temperament.

It didn’t take very long for Tatum to become exposed to the business side of the NBA. The Boston Celtics’ second-year forward has been a fixture in trade rumors amid the uncertainty of Anthony Davis’ future, which surely will continue through the summer, especially now that The Brow publicly has stated the C’s are on “his list.”

Don’t expect Tatum to go any differently about his business, though. Speaking with the media prior to Saturday’s NBA All-Star festivities, the 20-year-old opened up about his communication with Celtics president of basketball operations Danny Ainge as the trade chatter continues to swirl.

Jayson Tatum on the conversation with Danny Ainge about trade talks: "It didn't really bother me. I wasn't really fazed by it. A lot of it was rumors ? I don't know if it was true or not ? but my job is to just play basketball. I didn't get fazed by anything I saw on TV."

Tatum is handling the situation exactly as he should. The Celtics were prohibited from striking an in-season deal for Davis under the NBA’s “Rose Rule,” and now that the trade deadline has come and gone, no other team can make a move for the New Orleans Pelicans big man, either. The logistics, of course, won’t put a halt to the rumors, but Davis officially won’t be going anywhere until July at the earliest.

The Duke product has more important things to care about anyway. The Celtics currently sit in fourth place in the Eastern Conference standings, and even if they don’t claim the No. 1 seed at regular season’s end, they still are primed for a deep playoff run. So even if Tatum is moved this summer, he can significantly boost his personal stock by turning in another strong collective postseason performance.

But if Tatum has it his way, he’ll remain with the team that drafted him moving forward. The young swingman made it clear Saturday that he hopes to be in Boston for his “whole career.” 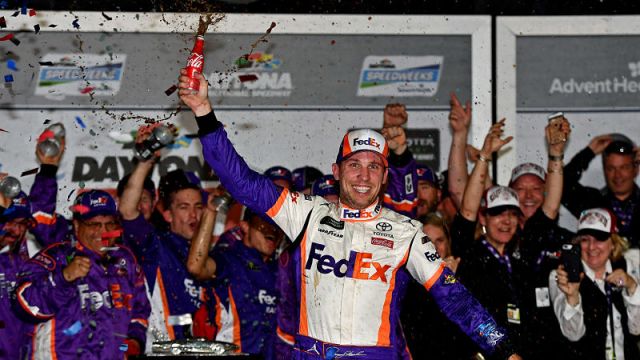 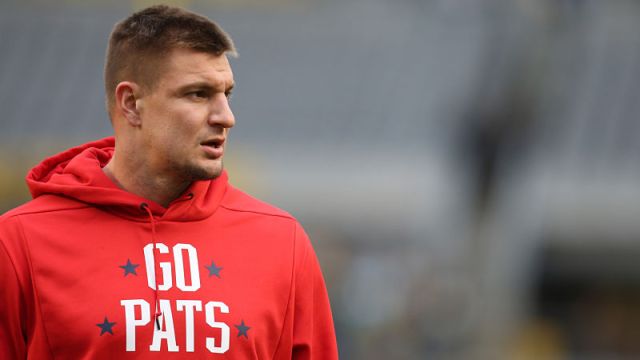