After missing the entire 2017 campaign due to a torn ACL suffered during the preseason, the New England Patriots wideout was hit with a four-game suspension for a performance-enhancing drug violation to begin 2018. But when the season ended, Edelman was the Super Bowl MVP in the Patriots’ 13-3 win over the Los Angeles Rams.

Multiple Patriots and Rams were mic’d up during the game, which led to some pretty cool soundbites. Among them was an exchange between Edelman and head coach Bill Belichick right after the game in which Edelman thanked Belichick profusely for supporting him during his suspension.

(You can watch the exchange here)

Although it would be understandable if Belichick was annoyed by Edelman’s actions, it’s clear the fact that Belichick supported his player meant a lot to Edelman. 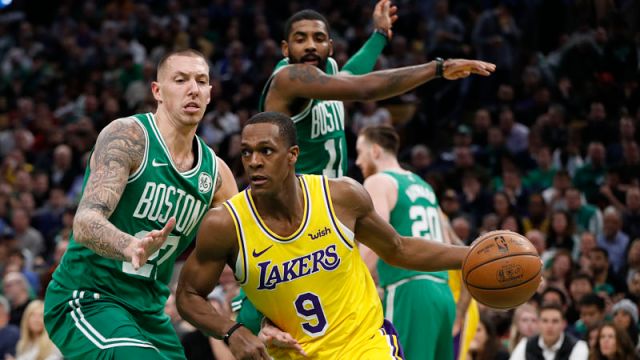 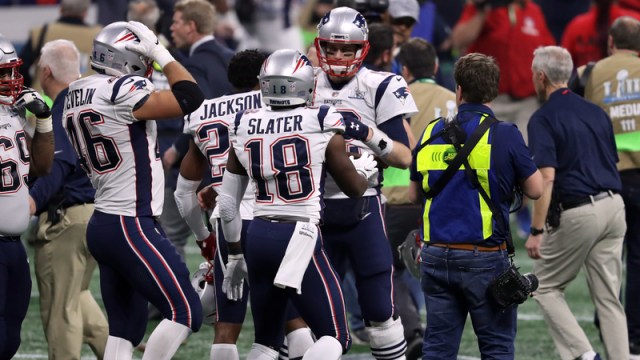