The first domino has fallen in what is shaping up to a be an eventful countdown to the NHL Trade Deadline, and it is the Boston Bruins who have made the first big move.

Not official but hearing the trade is Coyle to BOS in exchange for Ryan Donato and a fifth-round pick. Details to come.

Coyle, who turns 27 on March 2, has 10 goals and 18 assists for the Wild this season. The East Weymouth, Mass., native could provide some boost in secondary scoring that the Bruins desperately have been in search of this season. A Boston University product, the center is signed through 2019-20 with a $3.2 million cap hit, giving the Bruins a player that is more than just a rental.

Donato skated in 34 games for Boston this season, but at the time of the trade was in Providence for further development. The 22-year-old Harvard product had 11 games and seven assists in 47 career games for the Black and Gold. The winger had seven goals and five assists in 18 games with Providence this season. 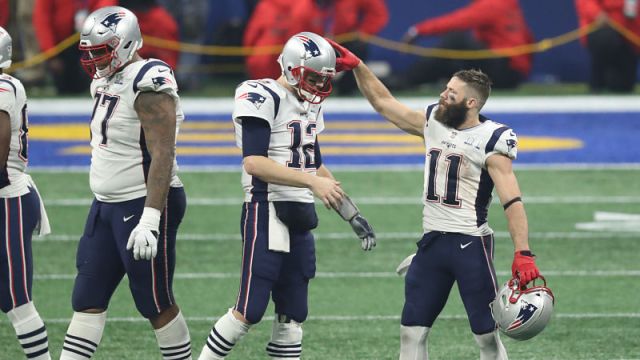 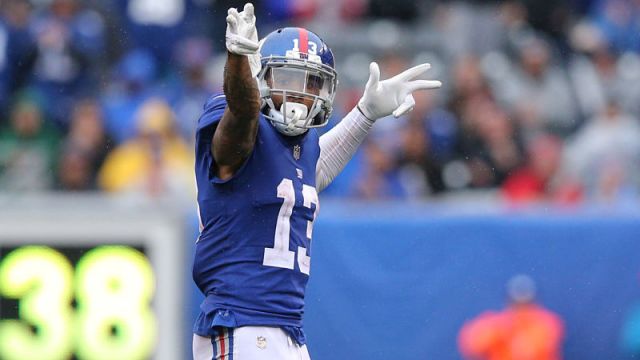