STANDOUT PERFORMER
Like cornerback, safety was one of the Patriots’ most effective position groups throughout the season, and it’s difficult to identify one single standout.

McCourty and Chung both played well after overcoming some early coverage hiccups, with the former’s game-sealing pick-six in Buffalo sticking out as one of New England’s best defensive plays of the year. Chung’s versatility and toughness are almost impossible to replicate, as evidenced by the fact the Patriots needed two players to replace him when he broke his arm in Super Bowl LIII.

Harmon was one of those players. His snap count dropped precipitously during the postseason, but after Chung went down, he had a hand in two pivotal plays against the Rams, nailing Brandin Cooks to break up a potential touchdown and helping force Jared Goff’s killer interception with a perfectly timed blitz. Harmon also led the team with four picks during the regular season.

Even Ebner turned in a characteristically strong special teams campaign after tearing his ACL in November 2017.

NEEDS IMPROVEMENT
Melifonwu played in just three of a possible nine games after signing with the Patriots in early November, but he’ll be a player to watch this summer. At 6-foot-4, 224 pounds, the 24-year-old UConn product has a blend of size and athleticism seldom seen in NFL defensive backs.

TOP OFFSEASON STORYLINES
1. Will McCourty be back? He’s No. 2 on the Patriots’ retirement watch list behind tight end Rob Gronkowski, and neither has made any announcement regarding their plans for 2019. McCourty is set to earn $9 million in salary and occupy $13.435 million in salary cap space — the third-highest cap hit on the team — this coming season, so his decision will have a significant impact on the Patriots’ offseason spending strategy. The team also could attempt to negotiate a restructure.

2. Even if McCourty returns and Chung fully recovers from surgeries on his broken forearm and injured shoulder — procedures that are expected to sideline him until training camp — the Patriots need to inject some youth into their safety group.

McCourty, Chung and Harmon will be 32, 32 and 28 when the 2019 season begins, and their two younger options — 24-year-old Melifonwu and 23-year-old Howard, who was added to the practice squad ahead of the 2018 playoffs — have little NFL experience.

Look for New England to address this need in the 2019 NFL Draft, which they could enter with as many as 12 selections, depending on how the compensatory pick allotment process shakes out. The Patriots currently own three picks in the first two rounds (Nos. 32, 56 and 64) and another early in the third (No. 73). 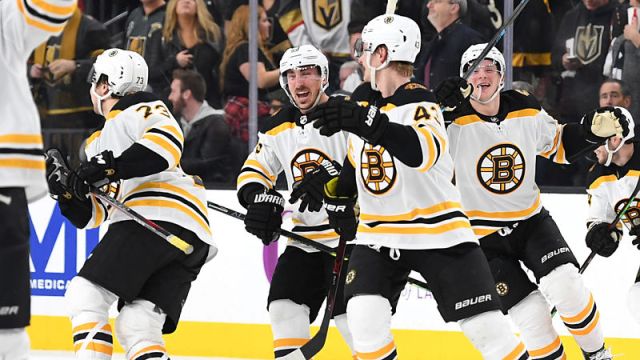 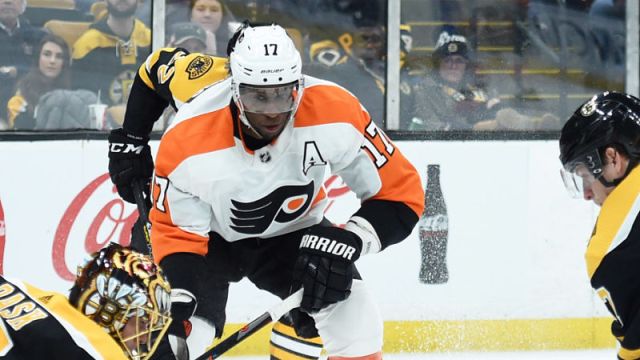