After winning Super Bowl LIII, Tom Brady made the trek out to Disney World for spectacular festivities, including a parade.

That wasn’t all Brady did while in Disney, though. The New England Patriots star quarterback talked to “Good Morning America” host Michael Strahan to discuss the future of his children.

Brady told Strahan his six-year-old daughter, Vivian, is ?a great little athlete,? indicating that his daughter could be playing organized sports in the future. To the liking of hockey fans everywhere, the 41-year-old is trying to get his young daughter into the sport, but his wife Gisele Bundchen is not too keen on that.

Brady added he wants his children to follow their dreams and do whatever makes them happy in life.

The six-time Super Bowl champion finished with the tidbit that he is “very much an introvert,” and is someone who cares about people — especially his family.

Lucky for Brady, both the Boston Bruins and NWHL Boston Pride have programs in which children can learn hockey in a very inclusive environment.

Only time will tell if Vivian Brady will be the next great NWHL star. 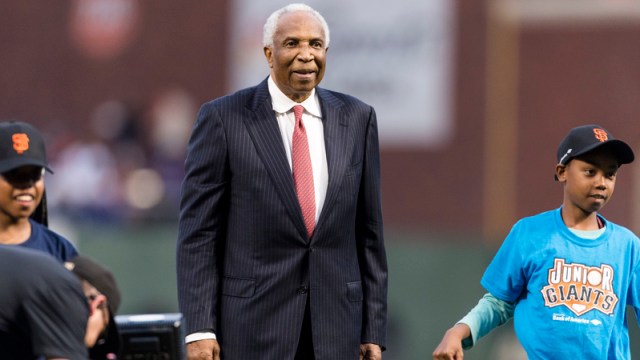 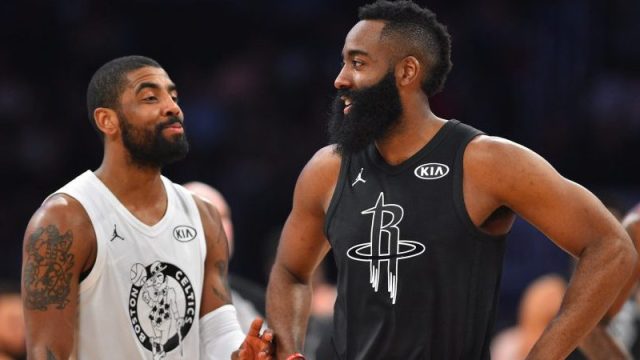