Red Sox Have Had Extension Talks With Chris Sale, But Striking Deal Not Easy - NESN.com Skip to content

It sure sounds like there’s mutual interest between the Boston Red Sox and Chris Sale in regards to a contract extension, but it’s a fairly complicated situation.

The Red Sox ace is entering the final season of his contract, and both sides now have gone on record with their interest in continuing the relationship. Sale said as much when he reported to spring training last week, and Red Sox chairman Tom Werner said Monday morning that the Red Sox have had discussions with Sale’s camp about a contract extension.

“We have private conversations (with Sale),” he said Monday in an interview with the “Mut and Callahan Show” on WEEI. “The best thing for us is to keep these conversations private. We have to come to an understanding that is good for both sides, but we have conversations with him. In a perfect world, we’ve love to have him back. He’s one of the great pitchers in the American League.”

Sale’s situation is fairly complicated for a multitude of reasons. He’ll be 30 at the end of the season and remains one of the best starting pitchers in baseball, but it’s hard to say just how long his prime will last. Factor in shoulder issues that dogged him in the second half of last season, and it’s easy to see why the ballclub might be slightly hesitant to essentially bid against itself in order to sign Sale to a long-term pact.

But on the other side of things, Sale — or his agents — might be looking at the current financial landscape of baseball and wonder whether it’s worth testing the market if they get a good offer from Boston. While top free agent starter Patrick Corbin signed early in the offseason, former Cy Young Award winner Dallas Keuchel remains unsigned with the free agent market playing out a glacial pace. We’re only a year removed from Yu Darvish not signing until mid-February and Jake Arietta inking a deal in mid-March.

Sale and his reps might ultimately believe it’s best to sign a contract extension before reaching free agency in order to guarantee financial stability while also avoiding the slow-moving game of musical chairs that might await him on the market. But Sale is part of a union, and he and Gerrit Cole are the top free agents next winter, putting him in a unique position where he might ultimately be able to reset the market, a responsibility that’s not lost on Sale, either.

There’s also the timing. It seemingly gets more difficult to sign a player to a contract extension the closer that player gets to free agency. Opening Day seems like a natural “deadline” for the two sides, although neither Werner nor Sale revealed any sort of drop-off date for talks, but a player like Sale is unlikely to want these things looming as the season progresses. That the seeds are being planted can be seen as a good thing, but striking a deal before Sale tests the market might be rather difficult. 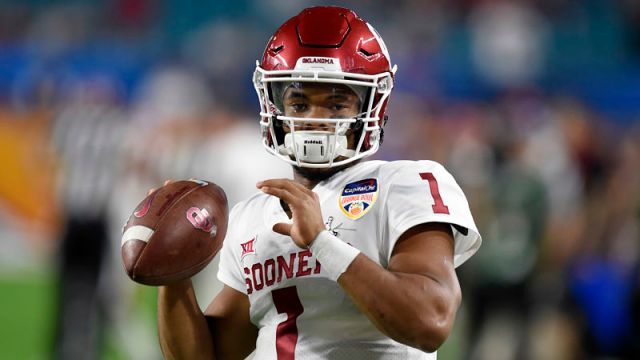 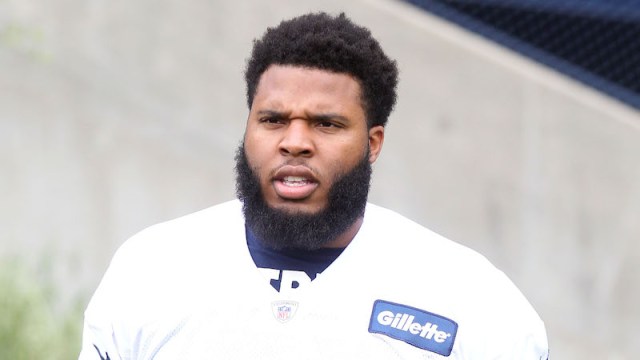