Warning: Think Twice Before Referring To Jayson Tatum By His Full Name - NESN.com Skip to content

Jayson Tatum is many things, but he is not Jayson Christopher Tatum.

(Well, he technically is, but you’d be well-served to forget about it.)

The Boston Celtics forward had a big game Tuesday night in his team’s win over the Philadelphia 76ers, highlighted by a posterizing dunk over Ben Simmons. After the game, SLAM featured the dunk in a tweet captioned, “JAYSON. CHRISTOPHER. TATUM (insert spooky face emojis).”

However, that might be the last time SLAM busts out Tatum’s government name.

Yeah, he’s not much of a “Christopher.”

Tatum’s performance against the Sixers served yet another reminder of the 20-year-old’s massive potential. That very potential could result in the Duke product being flipped for Anthony Davis, something Tatum reportedly wouldn’t mind. 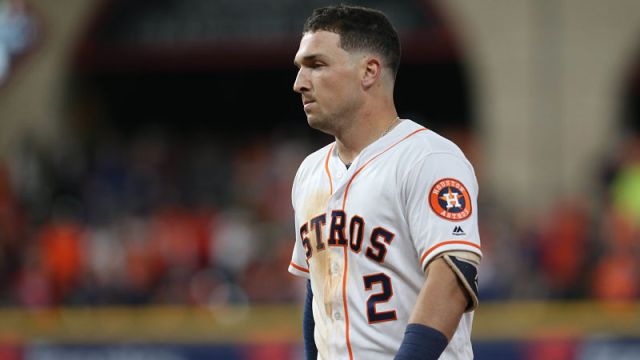 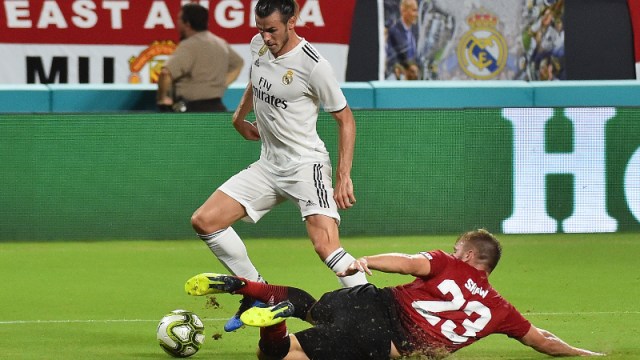