The 41st Women’s Beanpot final will feature the Harvard Crimson and the Boston University Terriers.

The Crimson punched their ticket to the Beanpot title game with a 4-1 win over Boston College in the semifinals. Harvard leads all teams in the tournament with 29 championship appearances and 14 titles.

Boston University defeated the Northeastern Huskies 4-3 in a shootout to move on to the championship game. The Terriers have not won the Beanpot title since 1981 and are looking to get back on top after a disappointing overtime loss to Boston College in last year’s tournament.

The Women’s Beanpot Championship game can be viewed Tuesday night at 8 p.m. ET on NESNplus.

Here’s our preview of Harvard vs. BU:

Head-to-Head History:
Although these teams haven’t met in the finals in recent years, Harvard has had the upper-hand on BU, winning four of the last five meetings. In the past couple of years, the games have been tightly played with the Terriers taking home a 3-2 win in last years semifinals.

2018-19 Season:
The Terriers have been playing great hockey this season. With a record of 13-5-5 in Hockey East and 16-6-7 overall, the Terriers sit third in the standings. The Terriers opened up the season with a loss to Northeastern but since have been stellar. BU is coming off a huge 7-1 win over Holy Cross on Saturday.

Harvard has been playing OK this season with a record of 8-8-2 in the ECAC and 10-11-3 mark overall. The Crimson know they need to step up their game if they want a shot at beating the teams above them in the postseason. The Crimson have won their last five games including a 2-1 win over Rensselaer on Saturday.

Key Players:
Sophomore forward Jesse Compher is having a huge season for the Terriers. Compher leads the team with 50 points and 34 assists. The 19-year-old is a two-time gold medalist with the USA U-18 team and currently is on a 10-game point streak. Redshirt junior Sammy Davis is having a great year up front for the Terriers, as well. The Pembroke, Mass., native has 42 points and leads the team in goals with 21. Like Compher, Davis also is a U-18 gold medal winner.

Senior forward Lexie Laing is the Crimson’s leading scorer with 19 points. Laing recorded an assist in Saturday’s 2-1 win over Rensselaer. The Marblehead, Mass., native was an ECAC Rookie of the Year finalist after posting 25 points in the 2014-15 season. Freshman forward Kristin Della Rovere is making a splash in her first season with the Crimson. The freshman leads Harvard in goals with 10 and has scored a goal in each of her last two games.

Prediction:
Boston University gets its first title since 1981 beating Harvard 4-3. 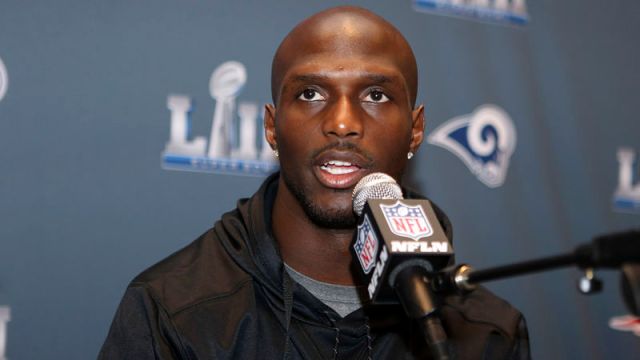 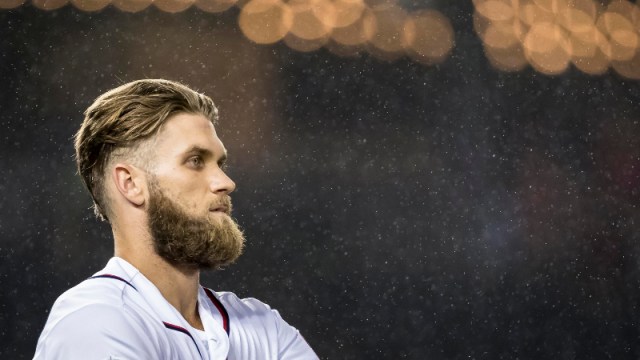