We all know Brad Marchand plays close to the edge, and sometimes goes over it.

And while the Boston Bruins winger always will have that little extra to his game, he no longer has the desire to do some of the things that made him among the NHL’s most loathed players.

“(I’ve) really toned it down a lot this year,” Marchand said Thursday, via Sportsnet. “I’m just too tired to do it now to be honest with you. It’s kind of gone up a little bit this year, but the refs are pretty tight on that stuff now, so it’s just kind of pointless. It gets to be more tiresome throughout the game than anything, so I’m trying to get away from that stuff now.

” … Well I had to do it to get in the league and I did it growing up. I wouldn’t change that, it allowed me to break into the NHL, and I’ll be forever grateful for that, but you need to evolve and change with the game the way it changes and the last couple years it’s changed drastically — the way the league is cracking down on hits and penalties.”

The comments further illustrate Marchand’s commitment to cleaning up the rougher parts of his game.

Of course, Bruins fans just want the star winger to continue doing what he does best: racking up points like one of the premier players in the NHL. Through 70 games this season, the 30-year-old Marchand has 30 goals and 55 assists while being a plus-12 player. 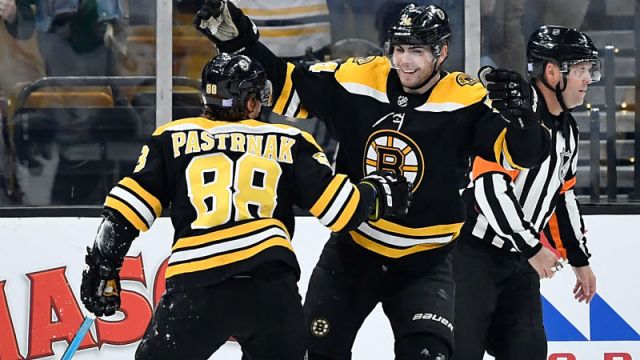 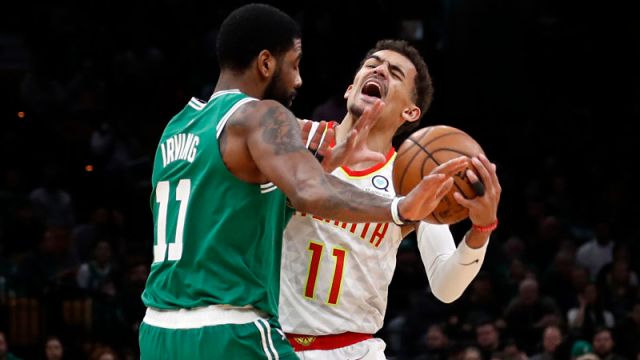 No Need To Worry About Patrice Bergeron Not Practicing With Bruins 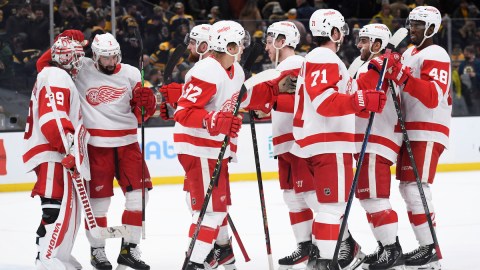 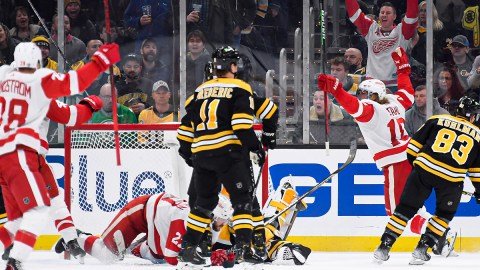