Cris Carter Rips Kyrie Irving For Media Drama: 'Shut Up And Do Your Job' - NESN.com Skip to content

It’s safe to say Cris Carter is getting sick and tired of Kyrie Irving’s nonsense.

Carter called out Irving last week, saying the Celtics point guard is a LeBron James “wannabe” for downplaying the importance of the NBA regular season with Boston struggling since the All-Star break.

On Tuesday, Carter took aim at Irving on FS1’s “First Things First” for comments the 26-year-old made Monday about the intense media scrutiny he and other NBA superstars face nowadays.

"This is part of the NBA, bruh. You wanna make all the money, but you don't want any criticism or scrutiny. Kyrie, you have a tremendous skill, that creates a tremendous amount of attention. You should be thankful for that."

The real haymaker came after Nick Wright shared his thoughts and Carter capped the discussion by telling Irving to “shut up and do your job” rather than worry about what other NBA stars are doing.

"LeBron is grown, KD is grown. Let them fight their own battles. You a lightweight. Shut up and do your job."

? @criscarter80 on Kyrie defending his peers against media criticism pic.twitter.com/mUnsLZmtE6

It’s been a tumultuous season for the Celtics, who begin a four-game West Coast road trip Tuesday night against the Golden State Warriors. Boston has lost five of six games since the NBA All-Star break, and Irving, who can become a free agent this offseason, has looked and sounded more disinterested with each defeat. The outside criticism clearly is getting to the six-time All-Star.

?I didn?t really come into this game to be cameras in my face, you know, be famous, be a celebrity, whatever embodies that, so it?s a little hard for me,? Irving told reporters Monday. ?I wanted those things when I was younger, but now at this point in my career, I just want to play basketball at a very, very high level and the distractions that come within the team sometimes can get overwhelming so, I?m human.?

While the fishbowl nature of being a professional athlete probably is difficult, it’s hard to feel bad for Irving, who demanded a trade from the Cleveland Cavaliers in 2017 to become the focal point of a new team yet now dislikes the constant public pressure that comes with the territory.

It’s even harder when you take into account how much money Irving and other high-profile athletes earn annually, both in salary and endorsement deals, thanks in large to the popularity created by the media coverage they apparently hate so much. 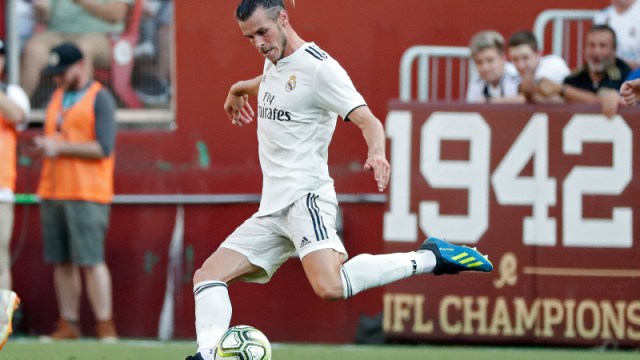 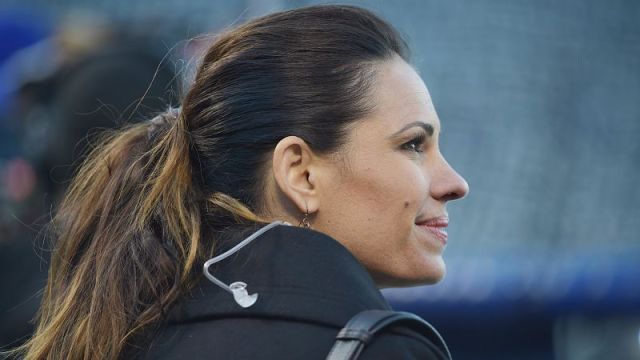