Real Madrid will host Ajax on Santiago Bernabeu Stadium on Tuesday in the second leg of their Champions League round of 16 series. Real Madrid leads Ajax 2-1 thanks to its Feb. 13 win in Amsterdam and is heavily favored to advance to the quarterfinals for the ninth consecutive season.

Real Madrid also is coming off three consecutive defeats at home, including back-to-back losses to Barcelona in the Copa del Rey (Spanish Cup) and La Liga (Spanish league). The hosts will rely on striker Karim Benzema to maintain his fine form and fire them past Ajax.

Ajax has won the three games it has played since losing to Real Madrid, with a win over Feyenoord in the Dutch Cup semifinals following heavy victories over NAC Breda and ADO Den Haag late last month.

TNT will broadcast Real Madrid versus Ajax in English, and UniMas will broadcast it in Spanish in the United States. Here’s how to watch the game online. 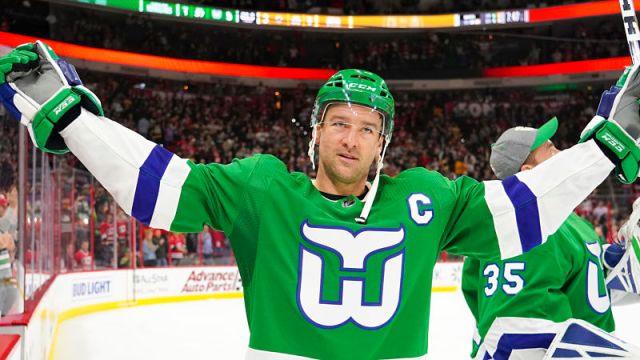 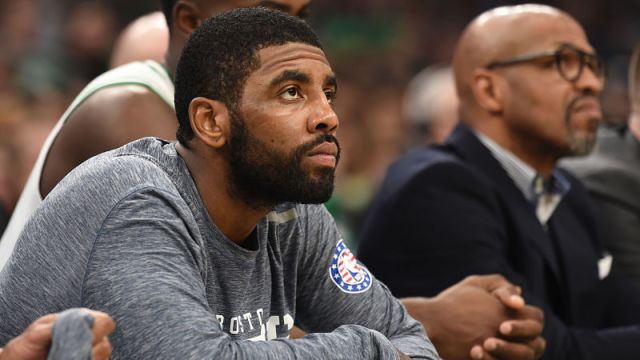 Cris Carter Rips Kyrie Irving For Media Drama: ‘Shut Up And Do Your Job’