Kyrie Irving Apologized To Gordon Hayward For Outburst After Game Vs. Magic - NESN.com Skip to content

Say what you want about Kyrie Irving’s leadership skills, but at least he’s not too big to say “I’m sorry.”

Gordon Hayward revealed in a feature ESPN’s Jackie McMullan published Sunday the Boston Celtics point guard apologized for publicly berating him in the aftermath of a recent defeat. Irving scolded Hayward on Jan. 12 on the Amway Center court for not passing him the ball in the final seconds of the Celtics’ 105-103 loss to the Orlando Magic.

Kyrie didn?t look happy after this final play in the Celtics? loss. pic.twitter.com/lPnsjjfg1G

But any tension with Irving’s tongue-lashing might have caused ease quickly.

“It didn’t really bother me,” Hayward said. “Kyrie called me later that night and apologized. I knew it was in the moment.”

Irving aired his frustration with his younger teammates to the media after the loss the loss to the Magic. He subsequently has been vocal about his discontent with the Celtics’ inconsistency and media scrutiny ever since.

Irving’s recent outspoken manner has prompted many to doubt whether he can lead the Celtics to the NBA Finals or to a championship. However, the on-court spat nearly two months ago didn’t put Hayward among the ranks of Irving’s naysayers.

NFL Rumors: Who Patriots’ Josh Gordon Is Working Out With In Florida 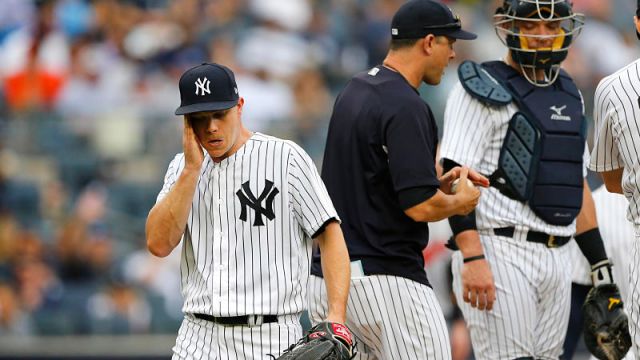