There’s being a special guest at a Boston Bruins game, and then there’s what Conor McGregor did Saturday night.

The UFC superstar was at TD Garden to watch the Bruins take down the Columbus Blue Jackets in overtime. The game, which began with McGregor delivering the ceremonial puck drop, was punctuated by Brad Marchand doing McGregror’s trademark strut after scoring the game-winner. All of this on the eve of St. Patrick’s Day in Boston — hard to get much better.

McGregor also was tasked with giving a pregame speech in the Bruins locker room, and the pride of Ireland knocked it out of the park.

Watch that cool moment, as well as some other behind-the-scenes footage from an awesome night at the Garden, in McGregor’s Instagram post below:

If you want to find a hype man, it’s hard to do much better than that guy.

The Bruins’ thrilling win snapped a three-game losing streak. The Black and Gold will return to the ice Tuesday night when they visit the New York Islanders. 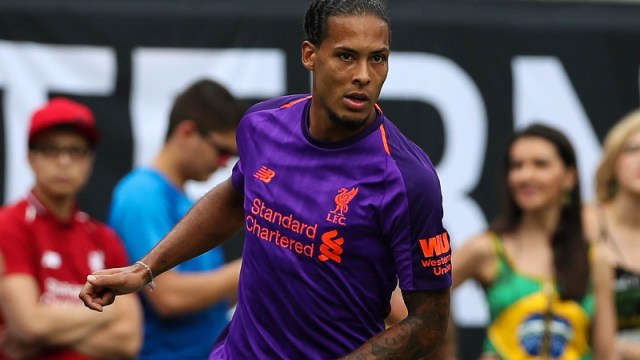 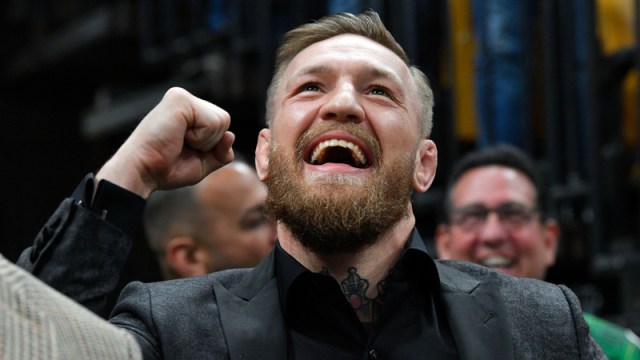 Conor McGregor Celebrates With Bruins, Hands Out Whiskey After Win Vs. Columbus