Tuesday’s showdown at TD Garden is far from an ordinary game, but the Boston Bruins are preparing as if it’s just another contest.

The Bruins kept their season alive at Scotiabank Arena on Sunday afternoon when they evened their first-round Stanley Cup playoff series with the Toronto Maple Leafs at three games apiece. Less than 24 hours later, Boston was back on the ice getting ready for its next challenge, just like its approach during the regular season.

Speaking with the media Monday, one day ahead of Game 7, Bruins head coach Bruce Cassidy explained why his team isn’t going to shake up its routine despite the stakes being much higher.

Bruce Cassidy on his players going through the same prep work for a Game 7 as they would for any game. #NHLBruins #StanleyCup #WBZ

Well, that’s one way of putting it.

The Bruins will look to be the top dog for a second straight game when the Original Six rivals square off in their third winner-take-all clash since 2013. 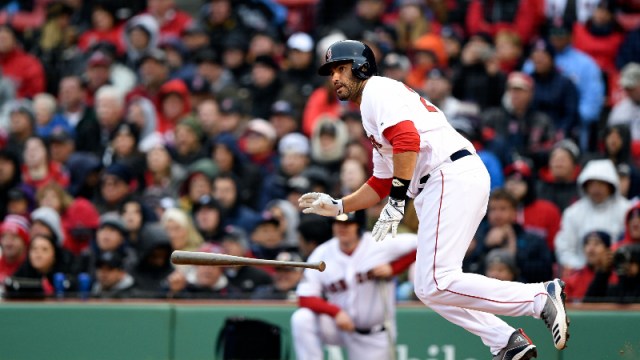 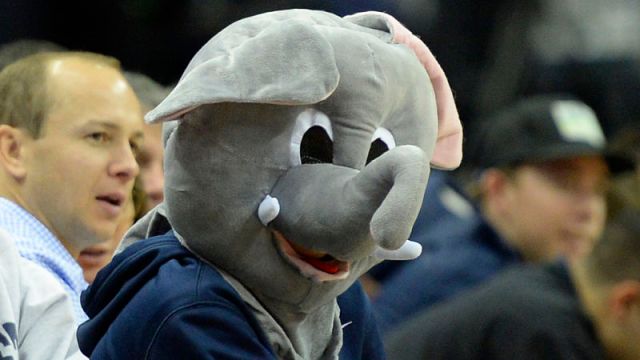