The puck is about to drop on the Stanley Cup playoffs, and when the festivities kick off Thursday at TD Garden, the Boston Bruins may have a lineup staple taking in the game from the ninth level.

During Bruins practice Monday, David Backes was not assigned to a specific line, which hinted at him being a healthy scratch in Game 1 of the B’s first-round tilt with the Toronto Maple Leafs. Meanwhile, rookie Karson Kuhlman skated on the second line.

So will Backes be a healthy scratch Thursday? Bruins head coach Bruce Cassidy indicated it’s certainly possible. During an appearance on 98.5 The Sports Hub’s “Toucher and Rich,” Cassidy explained why Backes may be out of the lineup in Game 1.

“Well, we have 13 healthy forwards right now for 12 spots. I will tell you this, I do expect the first game to be the fastest game of the series,” Cassidy said. “I think Toronto understands how they have to play to beat us and I think we can certainly keep up the pace, I think we’re a more physical team once it gets going. Last year we kind of dragged them into that game, I think it worked in our favor. I don’t know if they’ll bite on that again this year, so I think the first game we’re looking at probably dressing our fastest lineup.

“We’ve got a couple more days to decide and sort through it, but that’s kind of the direction we’re going, so that might keep Backes out of Game 1,” Cassidy continued. “But his role changed a little bit the second half of the year, he became more of a physical player, back to his roots, so to speak. He had had some injuries and I think it took him a while to sort of grab onto that. He played very well for us, so he’s going to be a key part for us at some point (even if he) doesn’t play Game 1. … But I still think he’ll be in there and he’ll play some solid minutes for us at some point.”

There is some risk in leaning on a guy like Kuhlman, but the Bruins clearly like how hard he skates and his nose for the puck. Plus, if Kuhlman doesn’t pan out for one reason or another, you at least know what you’re getting in Backes. Also, the Bruins likely will soon welcome the return of Sean Kuraly, which will result in more lineup shuffling.

Either way, these decisions Cassidy and his staff will have to make are good problems to have, as it means the Bruins have plenty of depth. 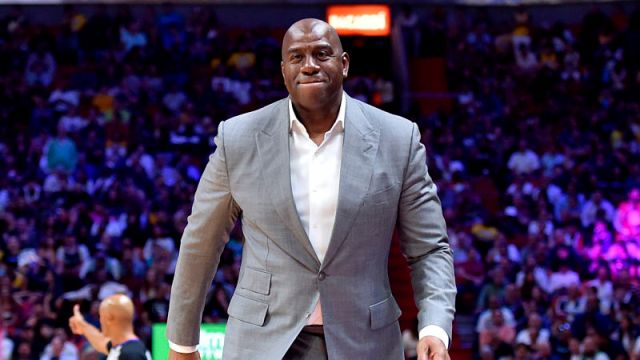 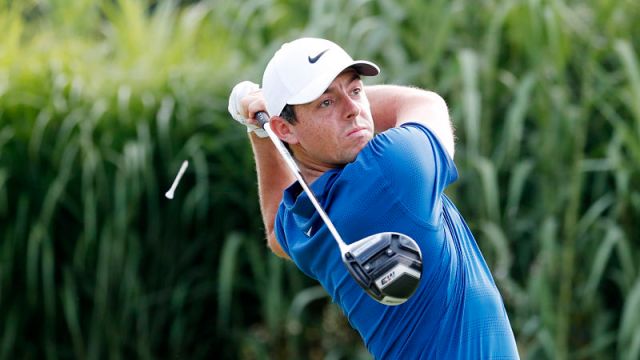