There will be no shortage of Boston sports action Tuesday, and NESN provides all of the coverage.

The Boston Bruins and Toronto Maple Leafs will do battle in Game 7 of the first-round Stanley Cup playoff series. Coverage of the winner-take-all clash begins at 6 p.m. ET on NESN, with puck drop at TD Garden set for 7 p.m. NESN also will air a full hour of postgame coverage immediately after the game.

Here’s a rundown of Friday’s programming (all times Eastern): 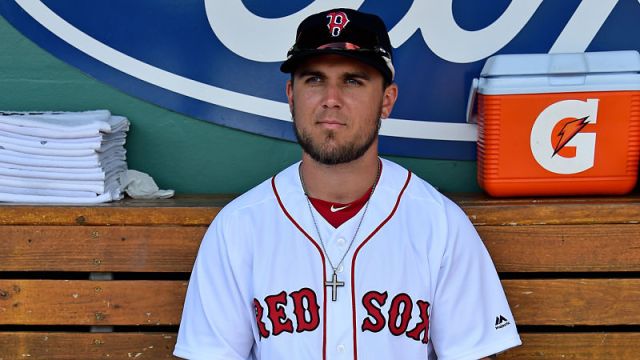 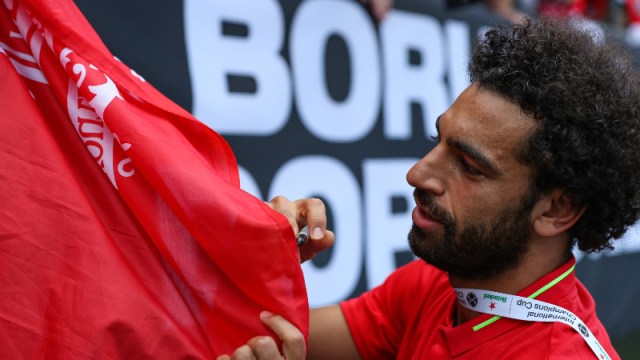