BOSTON — The Boston Bruins’ season is hinging on the result of Tuesday night’s game, so it’s only appropriate they enlisted the help of a proven winner.

With their first-round Stanley Cup Playoff series locked up at three game apiece, the B’s and Toronto Maple Leafs will meet at TD Garden for a Game 7 for the third time in the last seven seasons. All series long, the Bruins have brought in fan banner captains to get the Garden crowd going. In Games 1 and 2 it was Johnny Bucyk and Rob Gronkowski, respectively. In Game 5, it was Marc Savard.

And for the decisive Game 7 it was Julian Edelman, and the crowd was fired up to see the New England Patriots wide receiver.

If you need somebody with a championship background that knows how to electrify a crowd, Edelman is your guy, clearly. 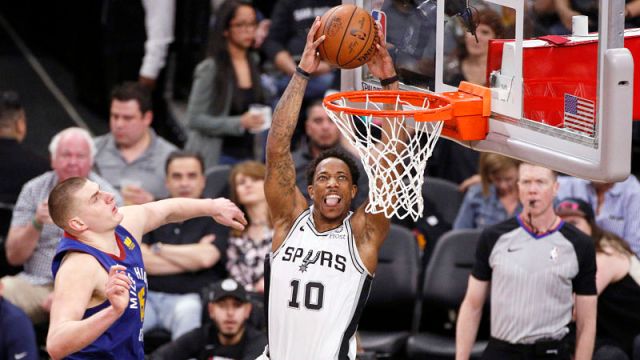 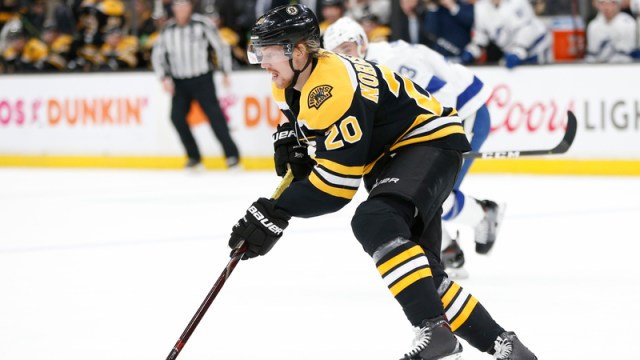